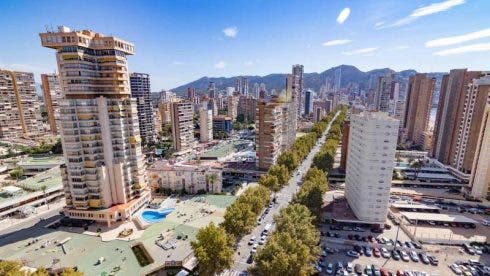 THE NATIONAL Police have detained a 22-year-old man in Benidorm after his partner fell to her death on Thursday from the window of a sixth-floor flat. The suspect insisted that the tragic incident was accidental. Both the arrested man and the victim, who was also aged 22, had Spanish nationality and were residents of the […]