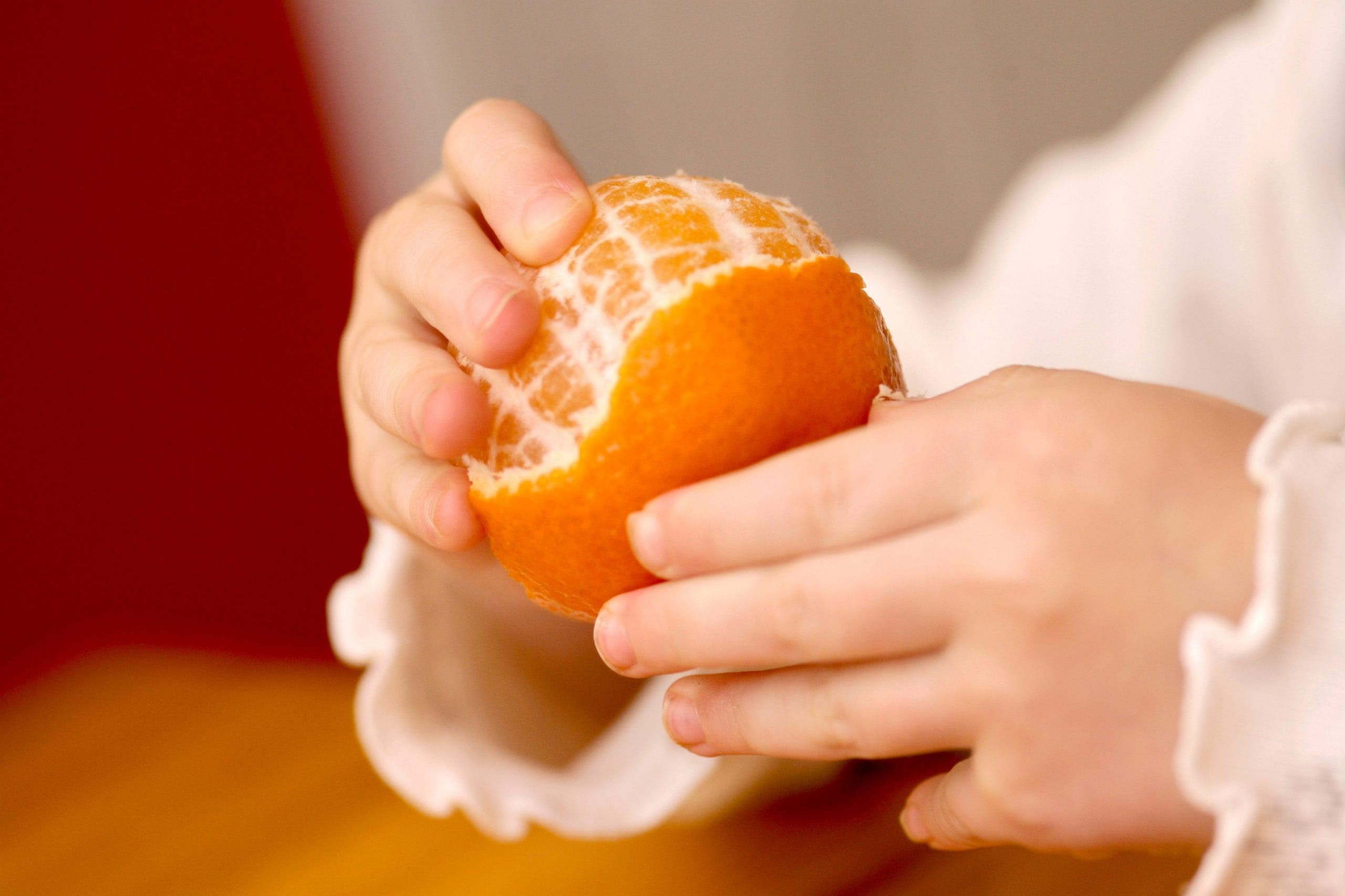 A man got pummelled with a baseball bat after complaining about a woman throwing tangerine skins onto a Costa Blanca road.

He needed 15 stitches and tests were carried out to see if he suffered internal injuries.

Elche police attended the scene in the Daimes area of the municipality after receiving reports of a fight.

A man sat in a parked car spotted a woman in another stationary vehicle nonchalantly discarding tangerine skins out of the window.

He got out and told her off for littering, before returning to his car.

The woman’s partner appeared and the couple wanted to continue the discussion with the complainant.

They walked over to his car and started to shake and hit it in order to get him to come out.

He exited the vehicle and was struck by the woman’s partner with a motorcycle helmet.

It wasn’t the end of the matter, as the assailant went to his car and fetched a baseball bat, which he used to continue the attack.

The injured man was taken to Elche General Hospital.

His attacker was checked out at a medical centre before he was charged with assault at a police station.