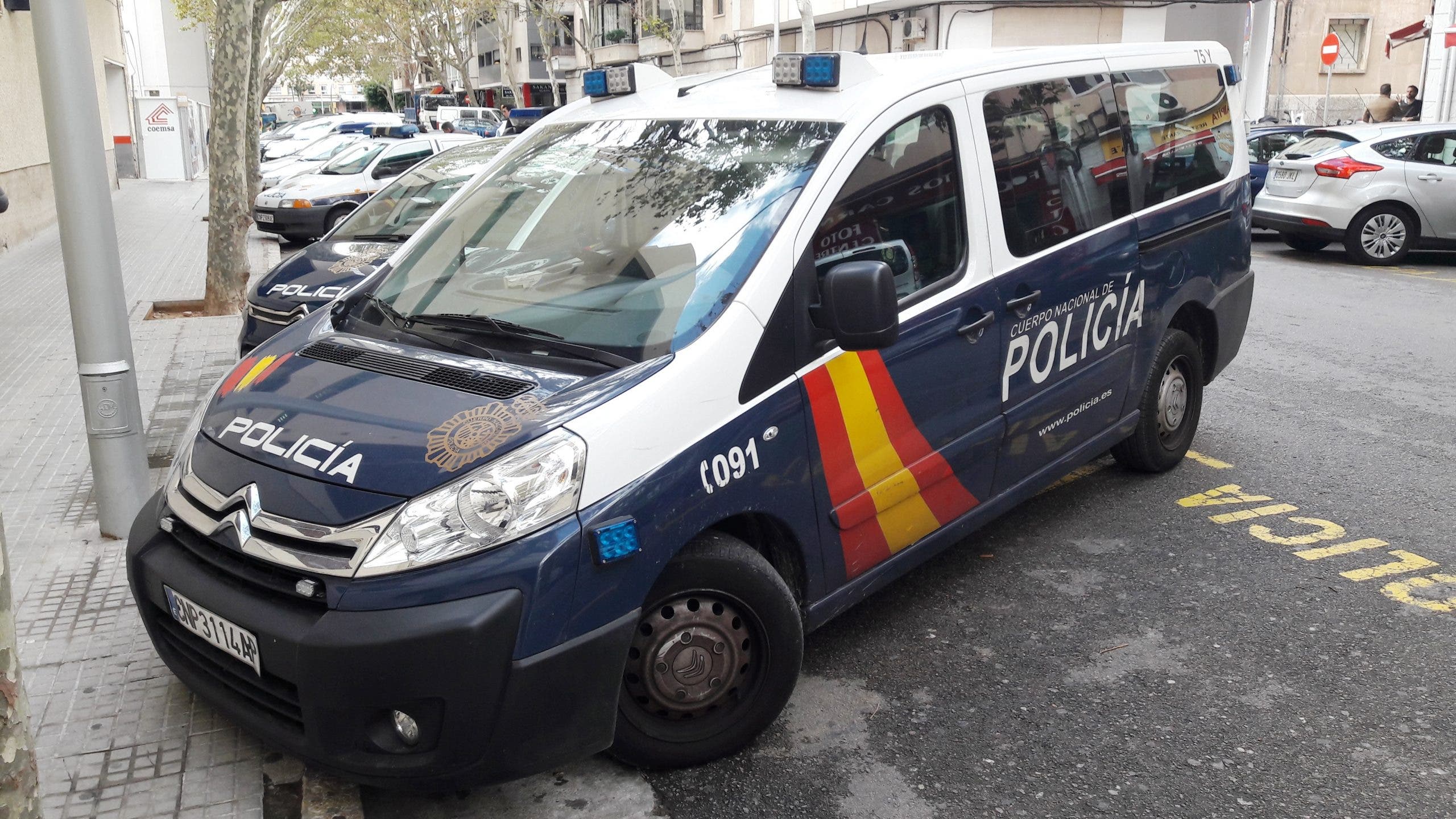 A 52-year-old man has been arrested for attempted murder after trying to drown a woman by forcing her head into the water of a Valencia City fountain.

Numerous witnesses phoned the police on Tuesday afternoon after witnessing the bizarre incident in a park in the Transits area of the city.

Policia Nacional officers arrived to see the man holding the woman’s neck and they pulled him away.

They gave some clothes to the semi-naked woman and saw the man was bleeding profusely with wounds to his cheekbone and eyebrow.

It’s believed the aggressor’s facial injuries came from being thumped by a disgusted passer-by who was not at the scene when police arrived.

The man and woman had gone into the fountain to cool off when another male passer-by suggested that it would be a nice idea for them to get a photo souvenir of them in the water.

The man in the fountain gave him his mobile phone, only for the passer-by to run off with it.

The man then lost his temper with the woman who he accused of being in cahoots with the phone thief.

He grabbed her neck and started repeatedly dipping her head in the water.

Both the man and woman were taken to hospìtal for treatment.