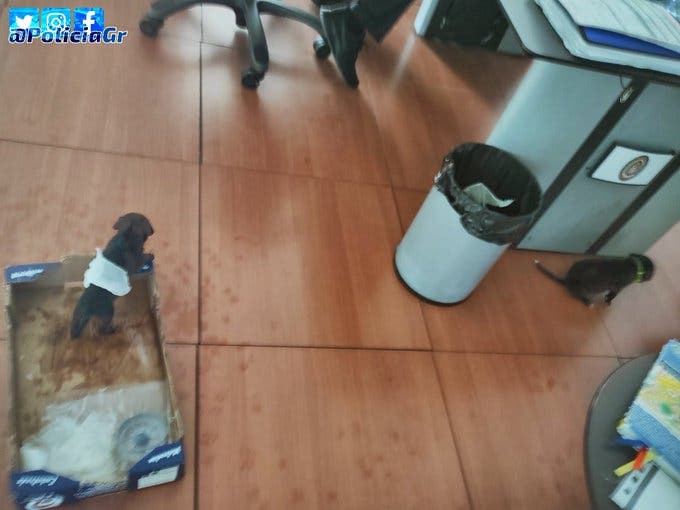 A MAN has been arrested for animal cruelty in Granada after carrying two puppies in a sealed plastic bag, inside a closed backback, magnifying the already suffocating midday heat.

According to Policia Local of Granada, an alert was given by several bystanders in the Albaicín neighbourhood last Wednesday, August 3, when a man was allegedly seen to stuff two puppies into a plastic bag and then place them inside a backpack.

The incident took place during one of the hottest parts of the day, at 2pm, when exterior temperatures were close to 40ºC.

The man was seen leaving the Plaza Aliatar with the puppies shoved in his backpack in the direction of the Plaza Larga, where the Policia Local were able to locate and detain him.

The puppies were rapidly removed from the interior of the sealed plastic bag showing severe symptoms of dehydration.

In fact, according to the local authorities, on the first examination it was believed that one of the puppies, the smallest, had died.

Acting swiftly, the officers started resuscitating the pups by applying a wet gauze, with the smallest puppy fortunately responding to the stimulation, even though it ‘urinated blood’ in the process.

Meanwhile, the man has been arrested on animal cruelty charges, which has been reported to the judicial authorities.