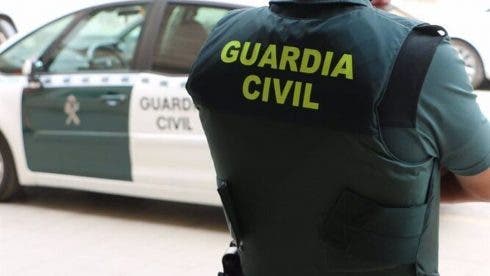 A 44-YEAR-OLD man has been arrested on the Canary Island of Tenerife after allegedly stabbing to death his ex-wife, who was 44. One of the victim’s children was also injured after he tried to defend his mother.  The incident, which took place on Sunday, saw the man stab his victim twice. Sources close to the […]