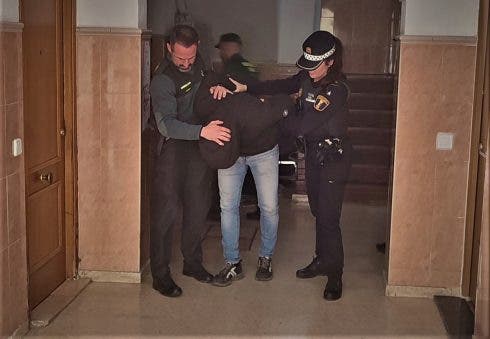 A man threatened to blow up his flat after police were called about a domestic assault in the Barrio de la Torre area of Valencia. The incident happened on December 31, but details were only released on Wednesday. The 25-year-old man refused to open the door to the Guardia Civil and mouthed out threats against […]