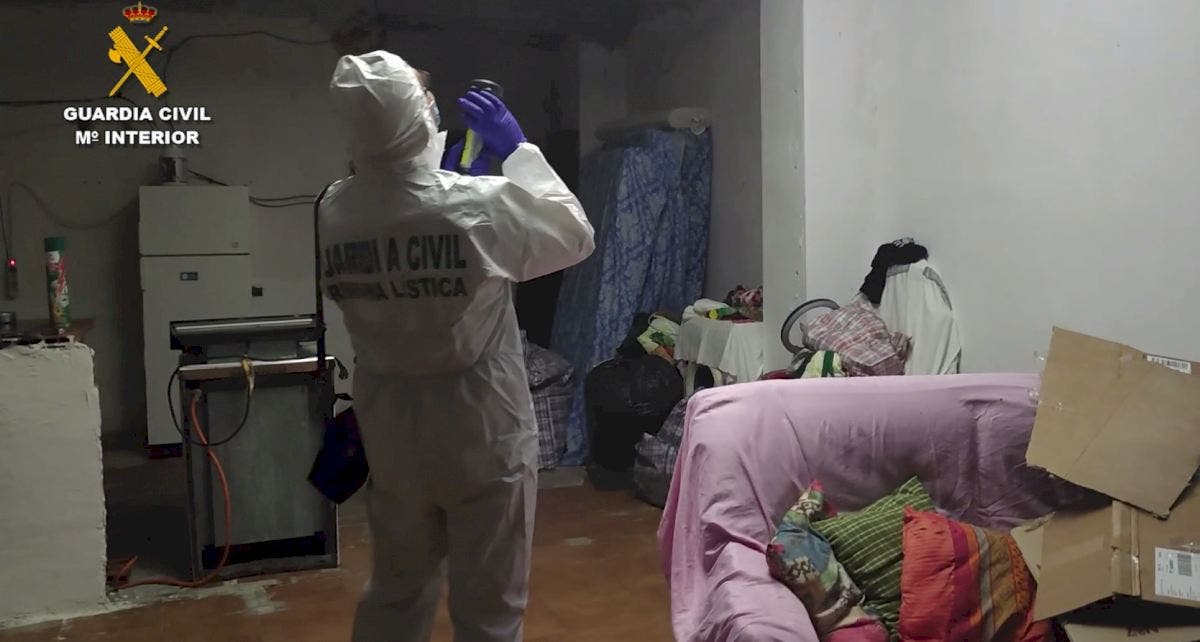 FOUR men have been denied bail after trying to kill a man who went to an Oliva house in Valencia Province to buy a luxury watch.

The tables were turned when the group tried to steal his watch instead.

The victim, 39, managed to escape, despite being wounded by a gunshot.

He was treated at the Oliva medical centre and told Guardia Civil officers that he had been hoaxed.

The man said a friend of his organised a meeting at a house in order to buy him a watch.

Two men at the property had other ideas and tried to steal his own timepiece.

One of them fired a taser at him and as he escaped, he was shot by a gun held by the other man.

The extent of the victim’s injuries was not disclosed.

Four Spaniards, aged between 39 and 46, have been charged with attempted murder, robbery with violence and intimidation, and for the illegal possession of weapons.