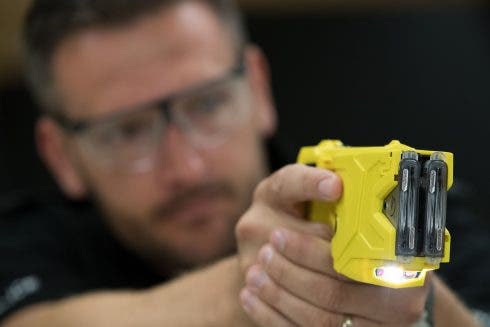 POLICE in Novelda have arrested a masked thief who robbed two petrol stations on Wednesday. Shots were fired from a stolen van before he was tasered. His robbery spree started shortly before 8.00 am at the La Valle de Aspe service station. Waving a gun at the station employee, he demanded all the takings, but […]