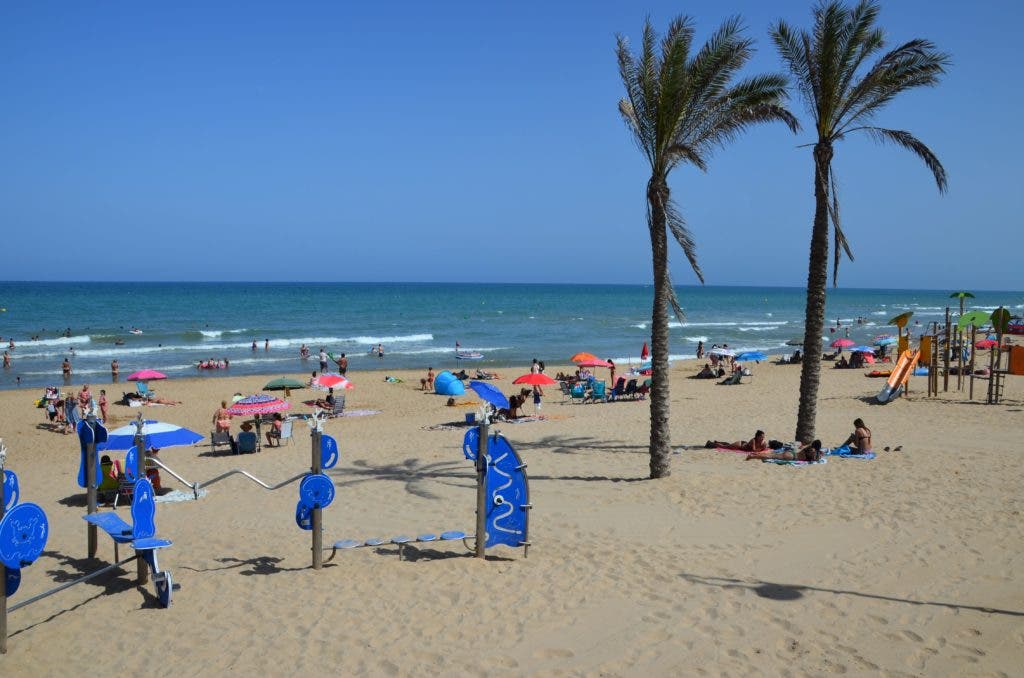 DETECTORISTS have criticised a ban from a Costa Blanca council on looking for a missing wedding ring on a beach with a metal detector.

A woman lost the ring on Guardamar’s Playa Centro on July 25.

Guardamar council passed a local law in August 2021 which banned searches for objects and coins with metal detectors ‘under sands or dunes to protect archaeological sites close to municipality beaches’.

The woman desperately tried to find the ring on her own and then resorted to contacting the Valencian Association of Detectoaficionados to see if one of their members could help.

The group was aware of the Guardamar law and contacted the council for permission to use a metal detector at an exact location where the lady saw her ring fall into the sand.

The council refused to budge which means the ring is lost for good.

The Association slammed the decision saying the council ‘puts archaeological remains which do not reach the depth of a metal detector above the possible benefit of cleaning metallic and dangerous garbage for beach users’.

It added that it was disappointed residents and tourists are not allowed to use detectors to recover objects of great sentimental value.

They also queried what exact archaeological work is being carried out, if any, at Guardamar’s Playa Centro.