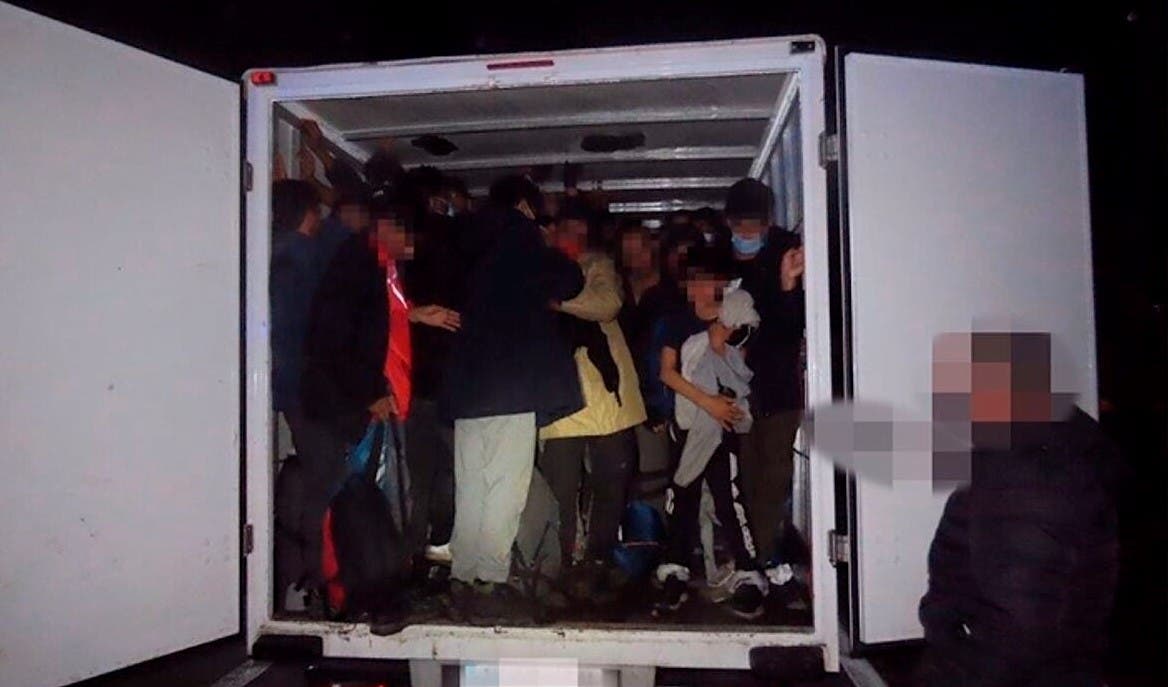 THE Policia Nacional have smashed a migrant trafficking gang based in Spain that charged up to €20,000 per person to gain access to a European Union country.

It’s estimated the criminals made at least €2 million from smuggling around 400 people into the EU in recent months, but the police said the total was much higher as they had been operating undetected for years.

Authorities were first alerted to the gang last year when a Spanish truck driver, with a murder conviction, was arrested in Slovenia with 53 Pakistani migrants hidden aboard.

“The investigation focused on the activities of a Spanish organisation dedicated to smuggling Pakistani nationals into the EU Schengen area,” said Francisco Davila Gutierrez, head of the Policia Nacional’s illegal immigration unit.

The last police interception in Spain involved a truck carrying 80 people on board, including children, all crammed into a small space.

The conditions were so deplorable that they made a hole in the roof to allow them to breathe.

The gang offered migrants at a Bosnian refugee camp the chance of passage to an EU country.

They were taken on foot over mountains to cross into Croatia by members of the criminal crew.

The journey continued as they were packed like sardines into Spanish lorries and taken close to the Slovenian border.

To avoid detection, they had to get out and cross the border on foot at different locations, before hooking up with the lorry that took them to Italy.

They would then travel to other EU countries.

The months-long investigation involved police in seven countries with co-ordination by Europol.

The gang leader was arrested in Romania and brought back to Spain and jailed after a court appearance.

A further 15 people were arrested as a result of the operation, 12 of them in Spain in Zaragoza, Huesca, Lleida, Tarragona, and Jaen.