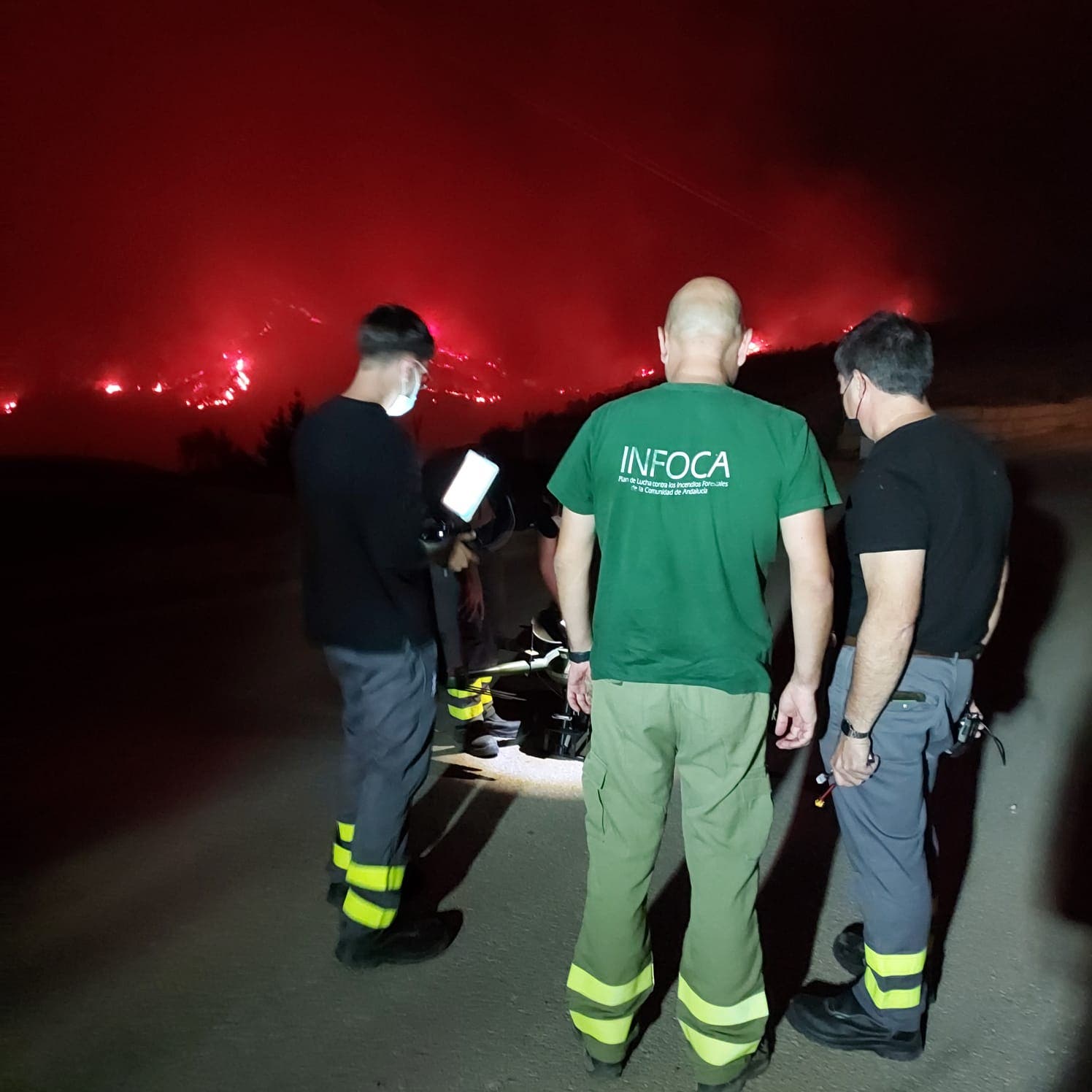 THE Pujerra forest fire has set off all the alarm signals once again in Sierra Bermeja.

The blaze, which broke out yesterday afternoon, is close to the same stretch of land affected by the 2021 Sierra Bermeja fire which spanned seven municipalities: Genalguacil, Jubrique, Faraján, Juzcar, Pujerra, Benahavís and Casares.

This morning, Thursday June 9, has seen the military called in to help fight a fire that alarmingly resembles the devastating September Sierra Bermeja fire.

So far some 233 soldiers are battling the flames together with the Junta’s Infoca specialist crews as high winds continue to complicate the extinguishing tasks in a forest fire which has already claimed its first casualties.

Three firefighters have been reportedly injured, one of them serious with severe burns to 25% of his body needing an urgent transfer to the specialist burns unit of Malaga’s Regional Hospital.

The proximity of the fire to residential areas has seen hundreds of people evacuated from Pujerra and nearby Benahavis.

According to the Mayor of Benahavis, Jose Antonio Mena, between ‘2,500 and 3,000 residents have been evacuated’ with a temporary shelter set up in the Benahavis sports centre to accommodate those residents who need it.

The Emergency Systems Unit (#USISEM) is currently using drones to monitor the evolution of fire.