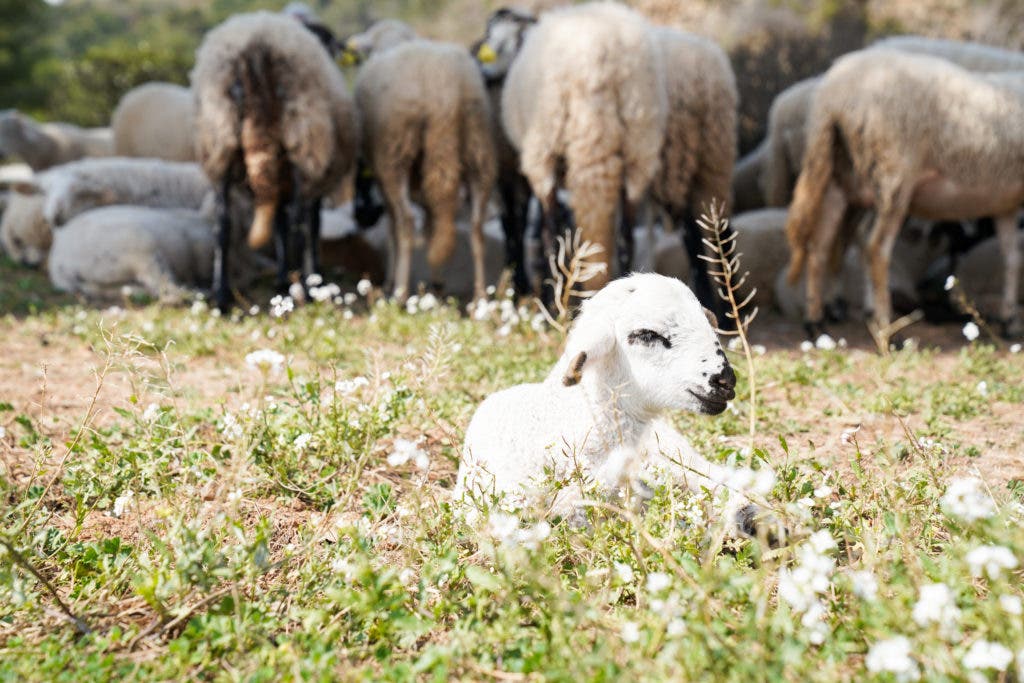 A MINI tornado has caused the death of 14 sheep in La Atalaya de Mijas.

As confirmed yesterday, Tuesday December 6, by the City Council of Mijas, the rare weather phenomenon whipped up havoc on Monday evening in La Atalaya, inside the municipality of Mijas, causing a farm roof located in the area to collapse during the night.

The incident has tragically caused the death of at least 14 sheep.

Additionally, various material damages have been reported including damage to seven electricity pylons which temporarily left the area without supply.

The neighbourhood association ‘La Atalaya-Macorra’ has issued an informative note on the actions that have been undertaken by firefighters, local police and other municipal services during yesterday, Tuesday, as well as those scheduled for today, Wednesday, including the clearing of roads for safe transit.

The association has also warned that as more rain and blustery winds are expected for residents to check and anchor sheds and barns safely.

The informative note also thanked all the municipal services for their swift response and help on what was a national holiday.