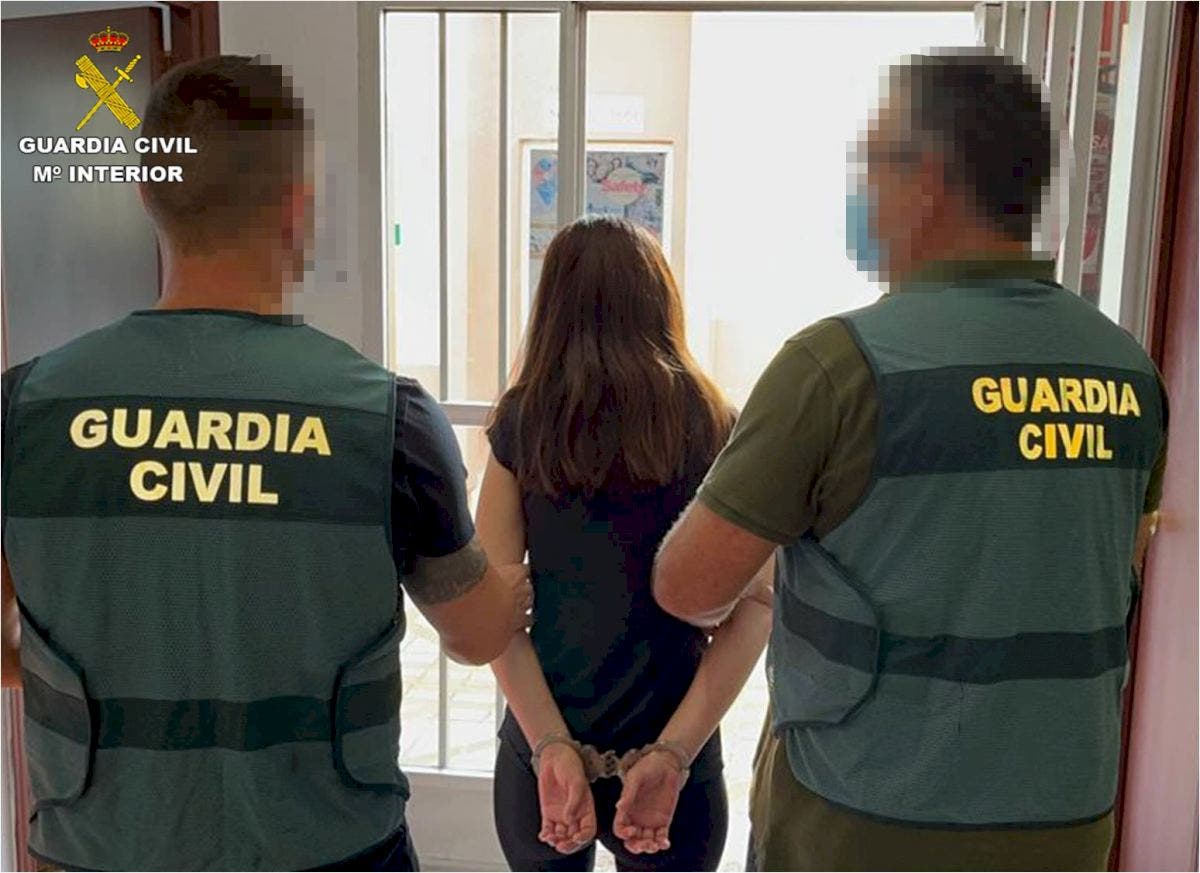 A 27-month-old boy died in Bigastro on Saturday and his twin brother suffered various injuries after alleged systematic assaults by their mother.

A woman, 32, has been arrested by the Guardia Civil for homicide and causing injuries.

It’s been revealed that she lost custody of the boys previously as she fought to overcome drug addiction.

The mother called emergency services to say that one of her boys was unconscious after hitting his head on a table.

Paramedics tried to revive the youngster without any success and pronounced him dead after 20 minutes.

The woman was on her own with her children and inquiries by the Guardia Civil led to her arrest on Monday.

The Institute of Legal Medicine in Valencia is to carry out an exhaustive study to determine the cause of death.

His twin brother is being looked after by a relative and his injuries examined at Alicante General Hospital.