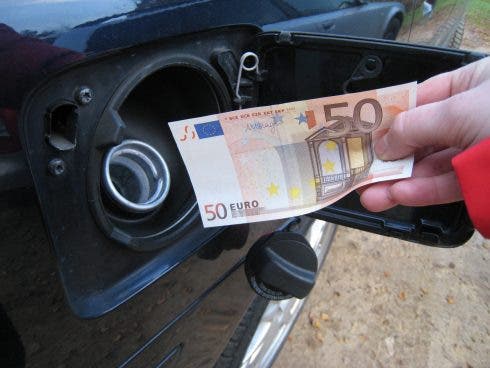 Filling up your car has become €13 more expensive in Malaga following the end of the Spanish government’s subsidy of 20 cents per litre at petrol stations. According to the Ministry for Ecological Transition, the average price of 95 petrol in Malaga is now €1.63 per litre, up by four cents on December 27. Meanwhile, […]