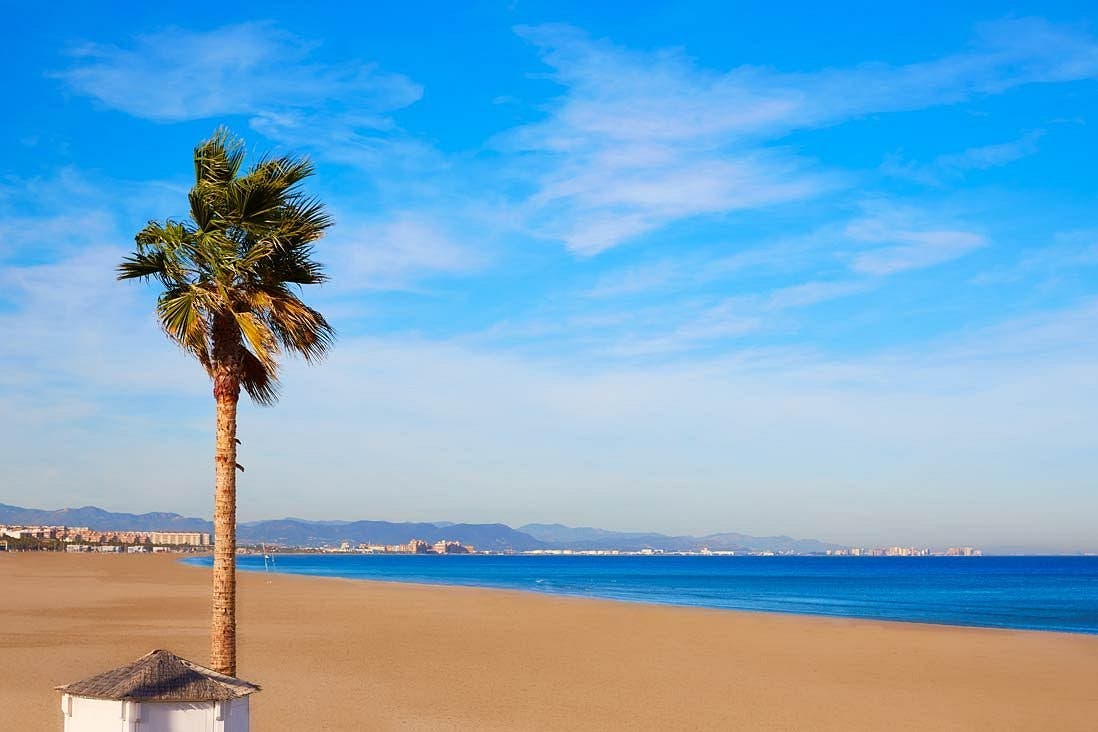 A 53-year-old Spaniard has been arrested by the Policia Nacional for trying to rape and then drown a woman at Valencia’s Malvarrosa beach.

The aggressor had 70 existing police reports filed against him.

He was also the subject of two court warrants ordering him to be jailed after committing two violent robberies.

The assault on the woman happened at around midnight on Wednesday where several witnesses reported seeing a naked man in the sea trying to attack her.

He attempted to rape her and as she started to scream, he then forced her head into the water.

The victim’s shouts were heard by a group of young people who rushed to her aid while the man fled the scene.

The naked man then tried to steal some belongings from a fisherman who caught him in the act.

He ran off but was apprehended by passers-by who handed him over to the Policia Nacional officers.