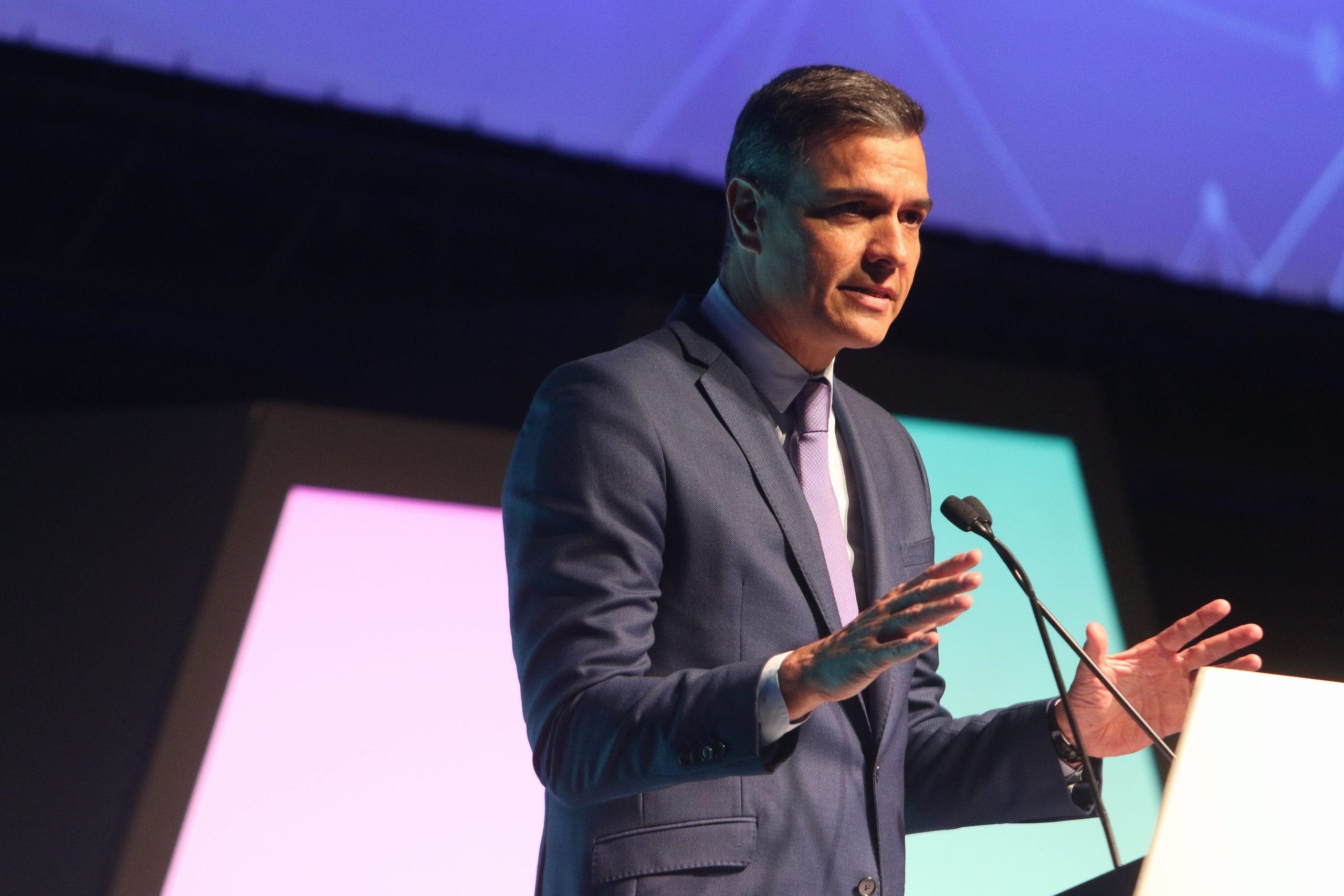 IT was an inauspicious start. Spain’s national flag was displayed upside down during the opening session of the NATO summit in Madrid on Wednesday.

The erroneously placed flag appeared behind meeting host, Prime Minister Pedro Sanchez, and the detail did not go unnoticed.

Commentators were quick to point out that when a country displays its flag upside down it means “disaster or petition for shelter” as well as “declaration of surrender to the enemy, request for help or in protest.”

The error occurred after the group photo of the summit participants, as they went into the meeting room, where the working session was held.

They were addressed first by the NATO’s Secretary General Jens Stoltenberg and welcomed by Sanchez as host of the meeting.

It was at that moment when the Spanish flag was placed with the coat of arms upside down.

It was Oana Lugenscu, a spokesperson from NATO, who posted a tweet apologising for the mistake and praising Spain for the amazing organisation of the NATO summit.

It is not the first time that this happened, during Sanchez’s visit to Morocco, King Mohamed VI invited him to dinner and there was an error in the protocol as the Spanish flag was also placed upside down.