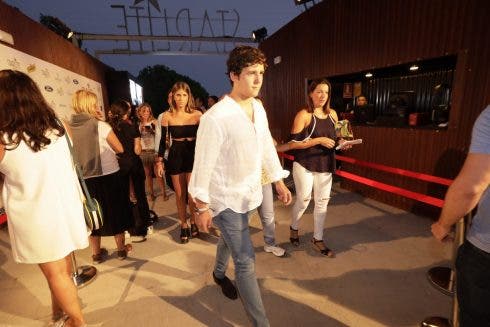 KING FELIPE’S nephew has made a statement to categorically deny a series of news stories that have emerged in recent days.  According to online daily El Confidencial, the police have implicated Felipe Juan Froilán Marichalar y Borbón in a fight outside a Madrid nightclub in late November involving knives, and are investigating his involvement.  The […]