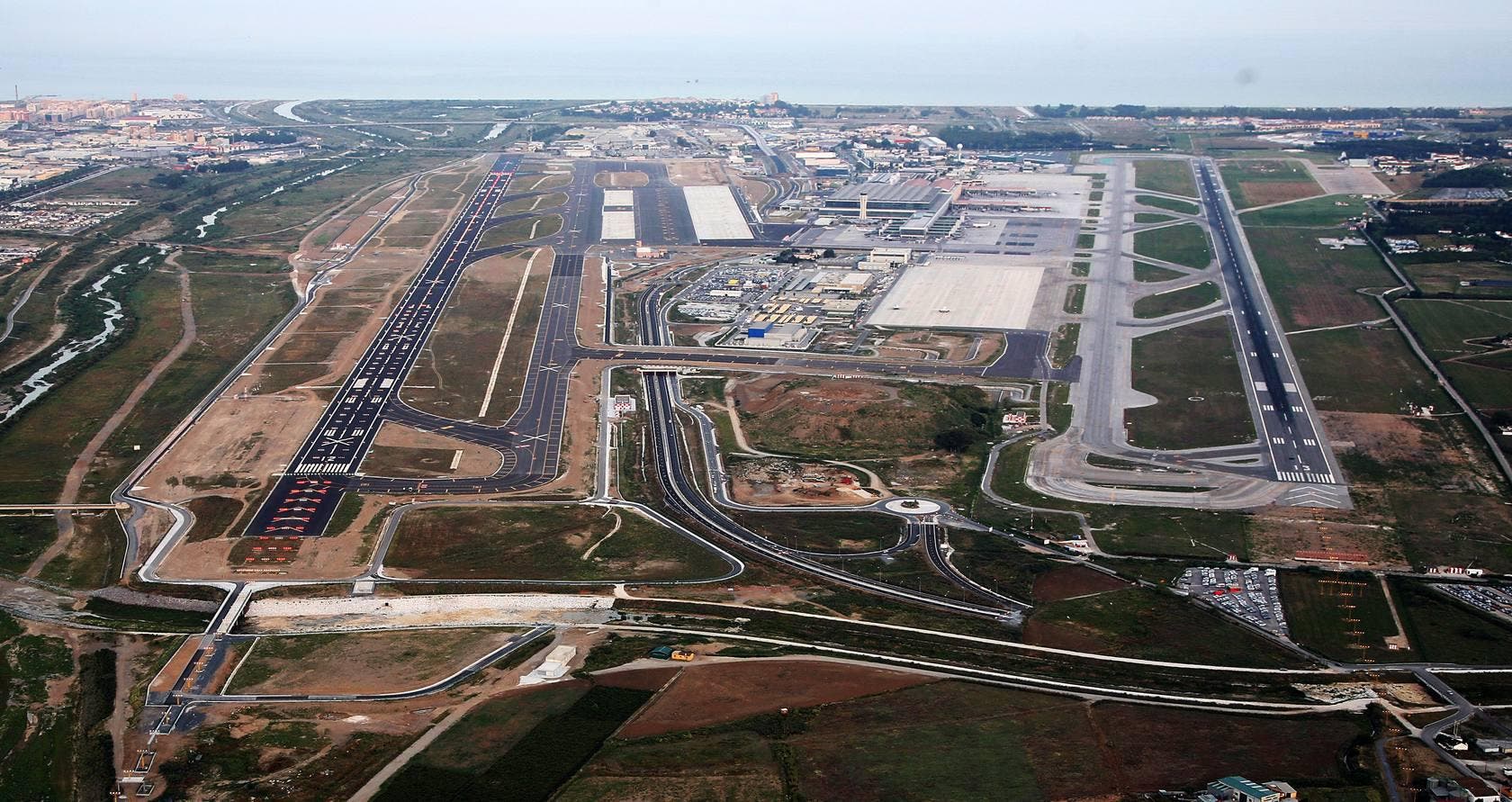 MALAGA will have a €223 million kitty during 2023 to invest on its provincial projects including railways, roads, sea defences and infrastructure.

Nearly a third of the budget – €85 million – will go to the Bobadilla-Algeciras countryside train line.

The train line used up 60% of the 2022 budget of nearly €400 million invested in the popular tourism magnet.

It contrasts with the just €202,000 pumped into Malaga’s coastal train, while the Cercanias train network gets €10 million of its own.

The stylish esplanade of Banos del Carmen will get a cool million euros to protect it from sea swells helping paying the €3 million total cost of the project.

Malaga council will receive €1.3 million for its International Exhibition of 2027.

The government will seek to expand the profile of the Malaga film festival to the tune of €1.6 million in the coming year.

New affordable homes will be built at a cost of €115 million.

Tourists and regular fliers will be thanking the government after it gave €740,000 to a northern airport access road.

Authorities will invest €26 million into Malaga airport itself.

About half a million euros will go into A-7 motorway improvements with the same amount going to construction of the western Malaga ring-road.

Avid readers will happy to find out that the public library at the St Augustin convent will get €4 million.

The towns of Arriate, Benaojan, Cortes de la Frontera, Jimena de Libar and Guadiaro will get a combined €13.6 million for sewage works.

A desalination plant in Malaga will get €4 million while the city’s port receives €19 milllion in the provincial budget.