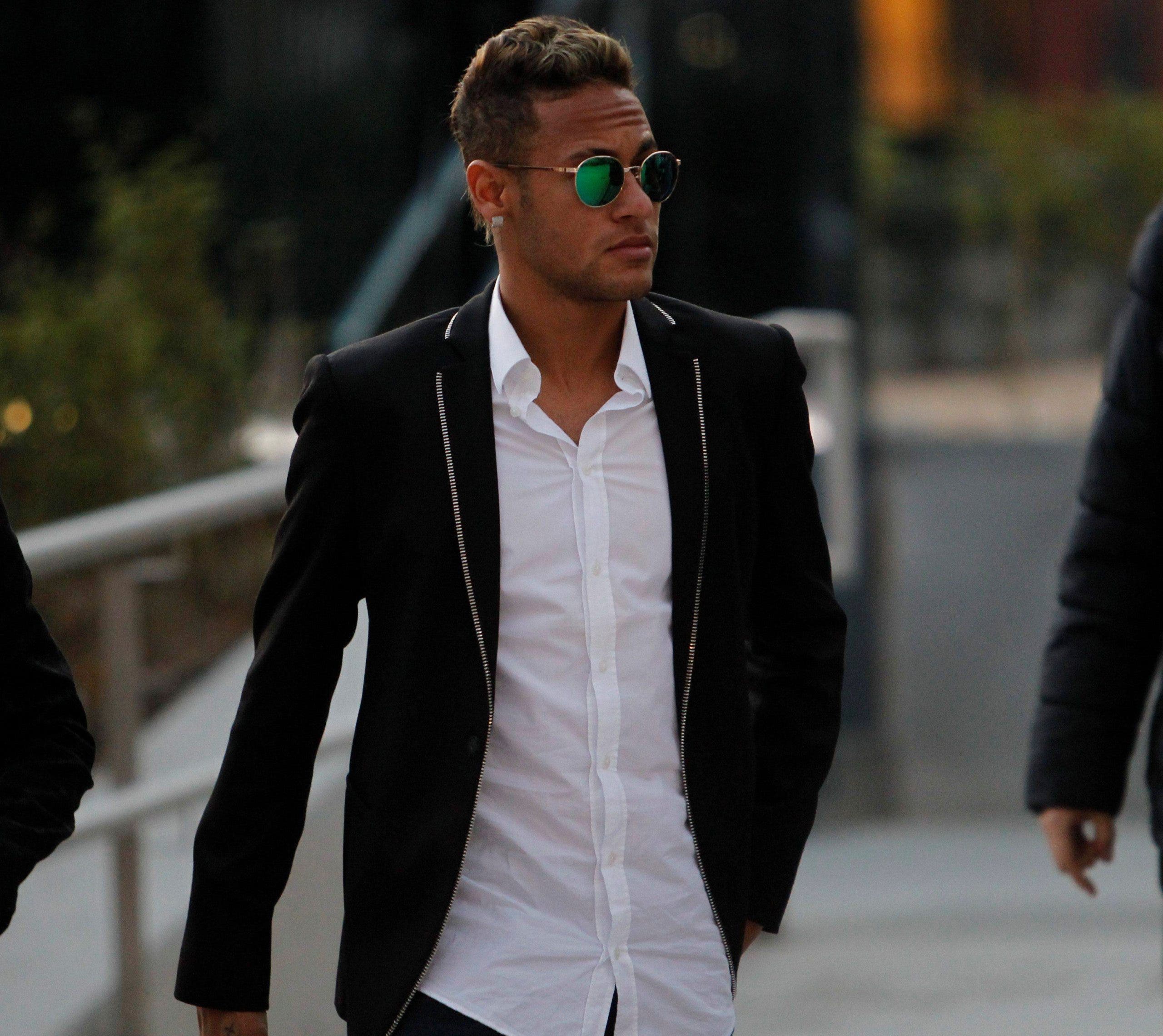 A court has cleared footballer Neymar and his co-defendants in a fraud trial linked to his 2013 transfer from Brazilian club Santos to Barcelona.

The verdict was published in a written statement issued by the Barcelona court on Tuesday and comes as no surprise after state prosecutors dropped all charges in late October.

Brazilian company, DIS, continued with its private prosecution claiming that the soccer star, his parents, and the ex-presidents of Barcelona and Santos as well as four others colluded to hide the real cost of the transfer.

They claimed it was a ruse to avoid paying them money as they were a stakeholder in Neymar’s rights.

The court statement said: “It has not been proven that there was a false contract or that DIS was intended to be harmed.”

After the state case collapsed, DIS halved their penalty demands for Neymar to 30 months in jail.

DIS said it acquired rights in 2009 to receive 40% of a future Neymar transfer when it paid the player’s family around €2 million.

It claimed it only received what it was owed from the €17 million deal struck by Barcelona and Santos for the player’s move, while saying the actual cost was around €82 million.