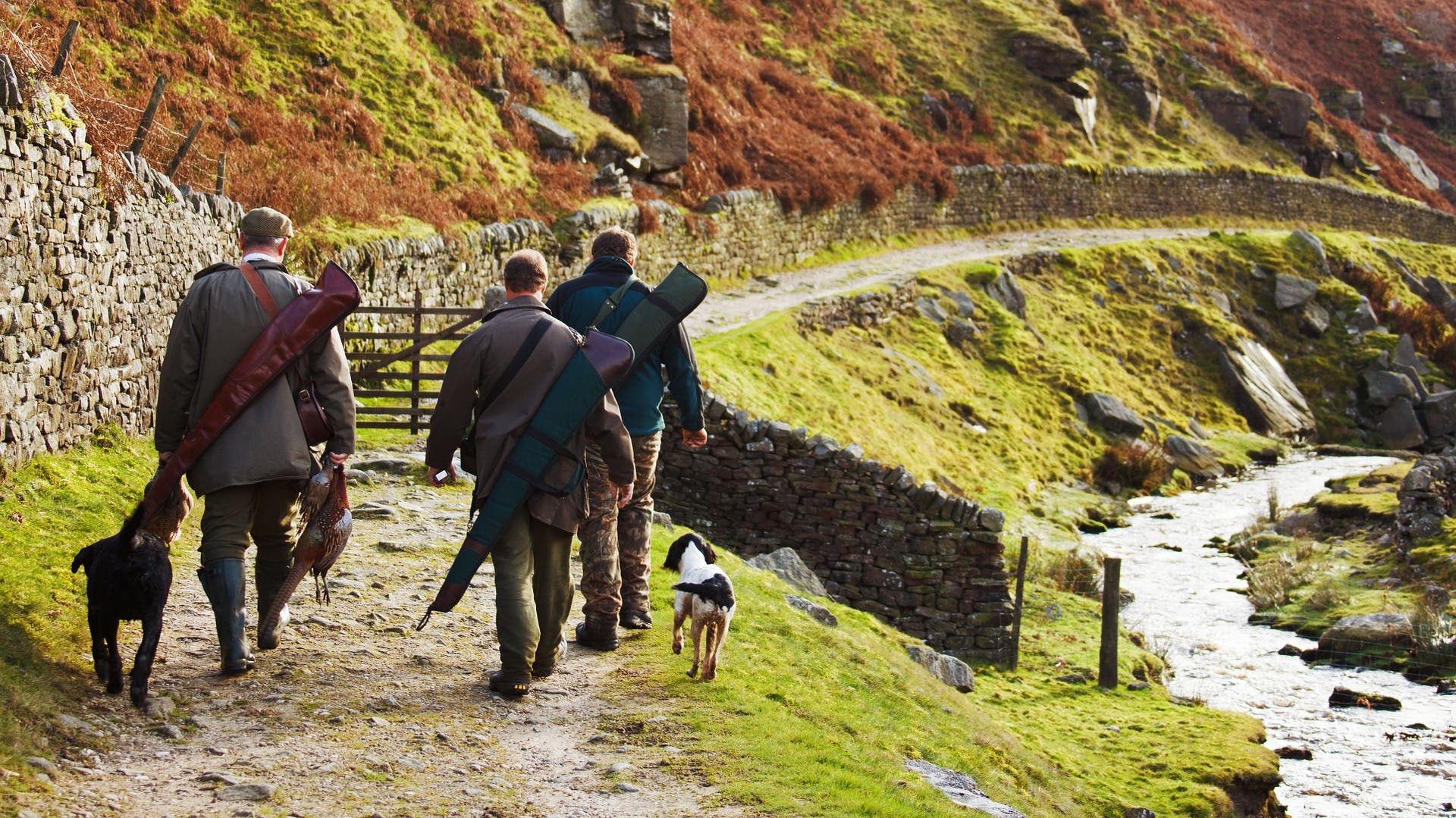 SPAIN is, unfortunately, the leading European country in animal abandonment; with 700 pets ditched every day.

According to data from the new edition of the 2021 Affinity Foundation more than 258,300 animals were abandoned in Spain last year with Malaga province one of the wort ranked areas in the whole of the country for animal abandonment—seeing 1,304 abandoned dogs in 2021 as well as 443 cats and 18 rabbits.

Ironically, pets are increasingly popular in the province where half the population are pet owners and have their four legged friends officially registered in the corresponding city council census. Unfortunately, more than 1,500 animals are ditched every year.

Pet abandonment behaviour has, however, changed. According to Carmen Manzano, president of the Malaga Animal Protection Society, the dumping of hunting dogs is on the rise in the province.

“People who abandon an animal because they are going on holiday are becoming fewer and fewer, it’s more about hunting,” says Manzano.

“It is the end of the hunting season and there are many dogs that are lost and others that are abandoned,” she said.

The hunting dog breeds most frequently abandoned are podencos and Bretons.