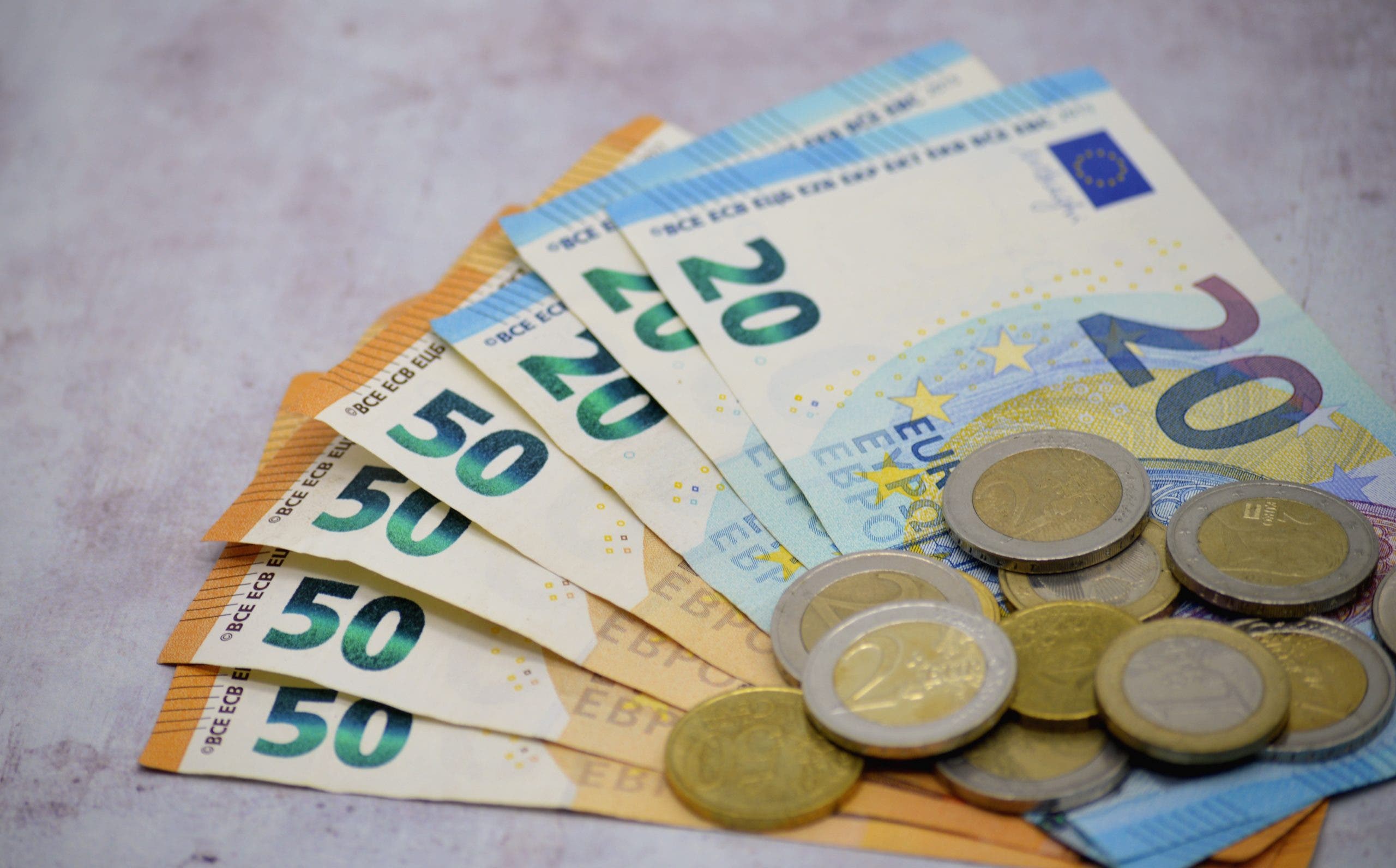 THE NUMBER of bankers in Spain who earn more than €1 million a year grew considerably in 2021, to a total of 221. This is compared to the figure of 128 for the year before, according to figures published this week by the European Banking Authority (EBA).

The list shows that Spain is fourth in Europe when it comes to the highest number of bankers with salaries over the million-euro mark, only below Germany (589), France (371) and Italy (351).

What’s more, a Spanish banker received the highest salary in the entire European Union in 2021, with a total of €14.67 million for the year.

The average salary for million-earning bankers in the country was €2.16 million, compared to the European average of €1.8 million.

In its analysis, the EBA pointed to the effect that the variable component of bankers’ salaries has on the yearly figures, meaning that when these lenders have a good year, pay can rise considerably.

Factors that had an influence on strong performance 2021 include the lifting of many of the restrictions put in place the year before due to the Covid-19 pandemic, the relocation of staff due to Brexit and inflation.