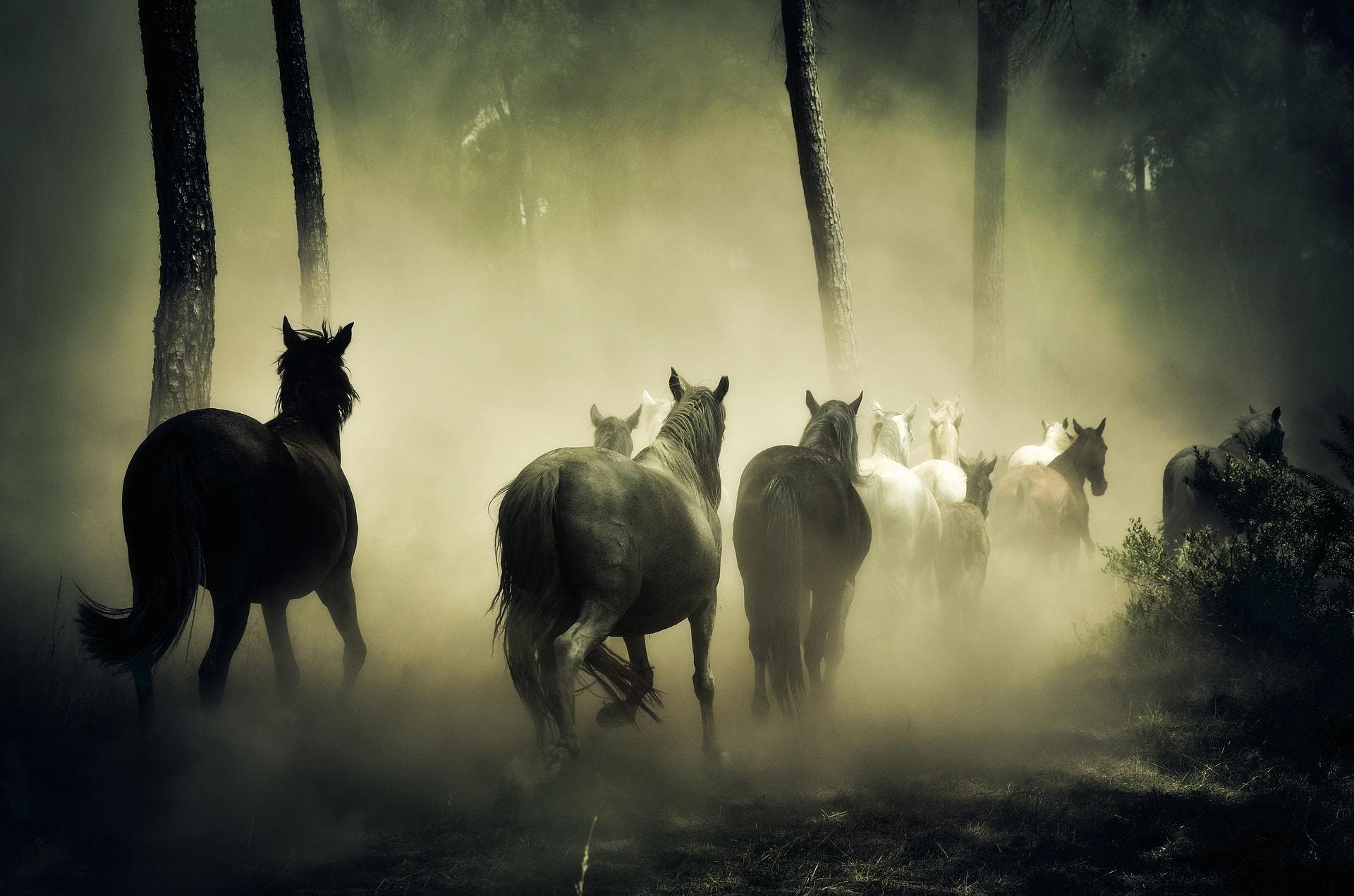 THE ancestral Andalucian tradition of releasing hundreds of semi-wild horses back into their natural habitat, the Doñana Natural Area, will take place again this June 26, after a two year absence due to Covid.

The Saca de las Yeguas (Taking of the Mares) has remained unchanged for over 500 years.

On the June 26 each year, corresponding with the Festival of San Pedro, local horsemen known as yegüerizos trek into the swamps and marshes of Doñana National Park in the province of Huelva. There they round up hundreds of semi-wild horses, mainly mares and young foals, and take them back to the village of El Rocio and eventually onto Almonte. There the horses are then cleaned, re-shoed, and put up for sale.

The celebrations take place over a span of three days and those horses which aren’t sold are later released back into the wild again.

This year the rounding up of the horses will begin on June 24 and 25, following a ritual that is thousands of years old, which follows no administrative regulations nor modern safety standards.

On June 26, the traditional and spectacular transfer of the mares to Almonte will take place, after passing through the village of El Rocio in the morning, where the breeders, organised into various troops, will present their animals to the Virgin.

The Livestock show, for the sale of the horses will commence on June 27 and will include other activities such as the Exhibition “La Saca de las Yeguas en el recuerdo”, a Morphological Contest.

The festivities will be wrapped up on July 1 with the release of the horses which haven’t been brought back into the wild.