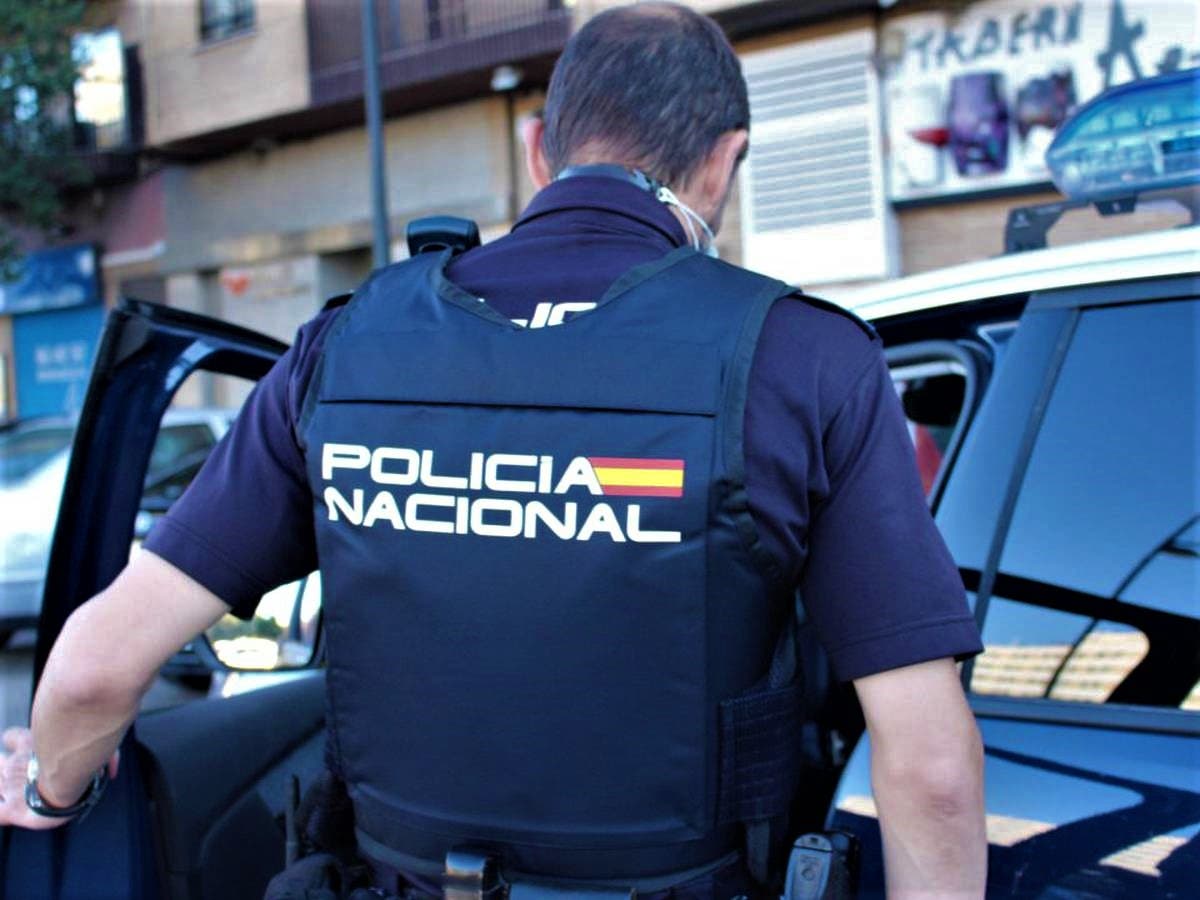 A 25-year-old British man on the run since 2020 for crimes of fraud and money laundering has been arrested in the Murcia area of Spain.

The unnamed fugitive is believed to have laundered more than 30 million pounds among criminal gangs in the UK.

His parents were arrested two years ago for similar charges but their son ‘disappeared’, becoming one of Britain’s ‘most wanted’ criminals.

He was the subject of an international arrest warrant issued by the UK.

Last Saturday, British authorities made a formal request via Interpol in Madrid for the arrest of the wanted man who they discovered was in Spain.

The Policia Nacional located the fugitive in an undisclosed residential area a few kilometres out of Murcia City.

A surveillance operation was launched last weekend which led to his arrest.

The man was carrying several bogus documents from Gibraltar at the time of his detention.

He was charged with having the fake papers in addition to the execution of the international arrest warrant.

The National Court in Madrid will process his extradition to the UK.

A fraudster dubbed the UK’s ‘Most Wanted’ woman, Sarah Panitzke, lost her bid this week to avoid extradition to serve eight years in jail for a massive VAT fraud.

She was arrested in the Tarragona area in February.