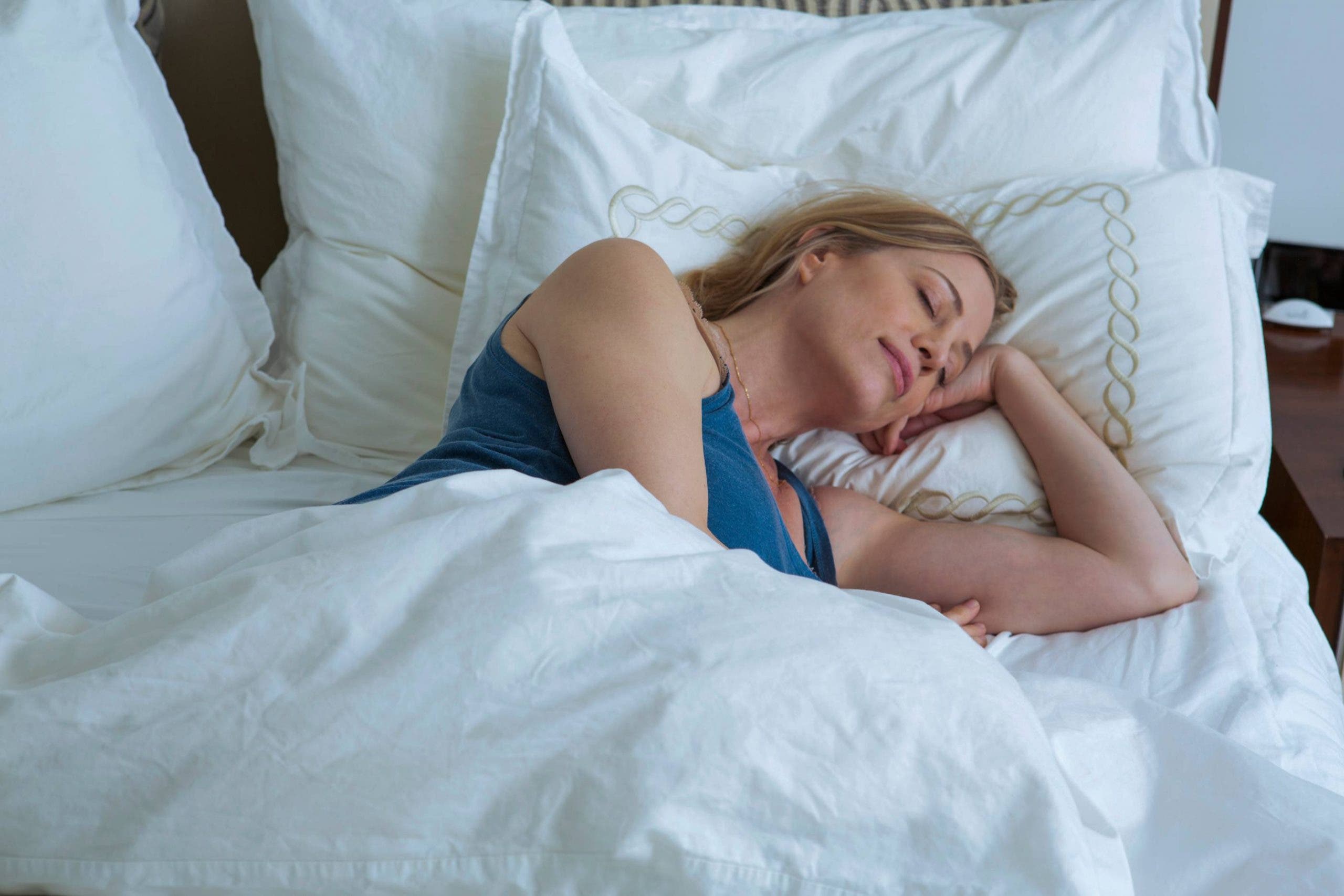 A survey called ‘Sleep and Well-being’ says 54% of people in Spain have mood swings caused by a lack of sleep.

The study also suggests that 39% of the population endure either poor or very poor quality sleep on a daily basis.

The research was jointly carried out by the Monica Duart Sleep Foundation and Castellon’s Jaume I University.

Sleep problems are hitting the whole of the population, regardless of age, with 36% of those surveyed admitting to daytime drowsiness because they could not get a good night’s sleep.

Monica Duart said: “These research results are further evidence of the importance of sleep.”

“The lack of rest affects all parts of our lives from mental health to work performance,” added Duart.

Collaboration between the Sleep Foundation and the Jaume I University started last year to produce definitive research on sleep patterns.

One of the by-products has seen the university’s Labpsitec group develop online content to promote rest and well-being, in addition to raising general awareness of sleeping problems.

Over the next year, further analysis will be made over sleep quality and its implications on health.

The Sleep Foundation is advocating work environments using its conclusions to deal with issues like sleep-deprived drivers as well as looking at especially vulnerable age groups, be they elderly or young people.