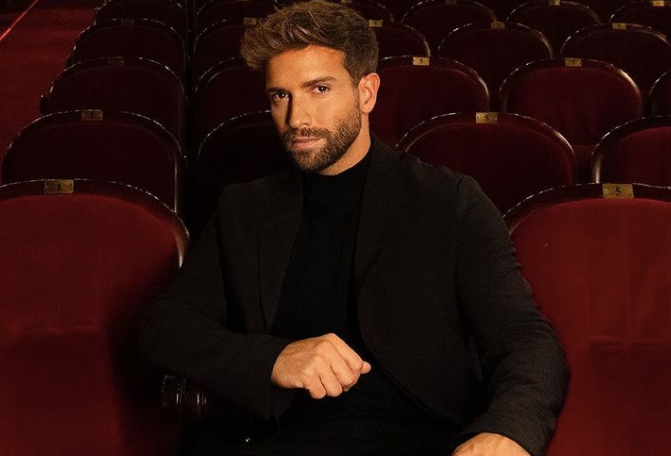 PABLO Alboran fans are in luck.

The Spanish heart-throb has announced an extra Malaga date for his 2022 tour.

Fans can now catch the Saturno singer at the Teatro Cervantes on Tuesday, June 21 as well as Monday, June 20.

His Spanish tour kicks off Almeria on February 26 and was set to culminate with a final show in his hometown on June 20.

After selling out in a space of one hour, the star added an extra date.

A statement said the show was the chance ‘to savor the best of Pablo Alboran in an exceptional venue in an intimate way.

‘It is a unique opportunity to a new dimension of his work and experience total immersion in the music of an exceptional singer-songwriter’.

His performance in Teatro Cervantes is due to take place next summer, and you can find out how you can get yourself along via his website.