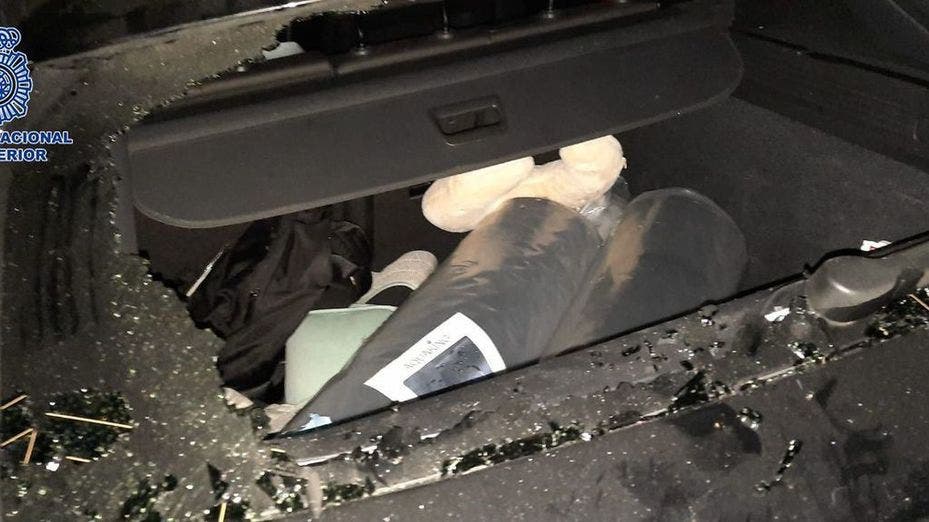 THE parents of a three-month-old baby have been arrested in Madrid for abandoning him in the car while they went to have a flutter in a casino.

Policia Nacional officers were alerted around 3.00 am on Thursday to a crying baby in a car in the Centro district of the capital.

The vehicle had been left in a car park on the Paseo de Recoletos and its not known how long it had been there.

Officers broke through the rear window to squeeze into the car and open the door.

The boy was nervous and had been sick.

Paramedics were called and they pronounced him as being fine.

After making several inquires, the police officers located the baby’s parents in a nearby casino and arrested them on a charge of child abandonment.

The 31-year-old mother and 23-year-old father had no criminal record.

The youngster was cared for by police until a family member was located to look after him properly.