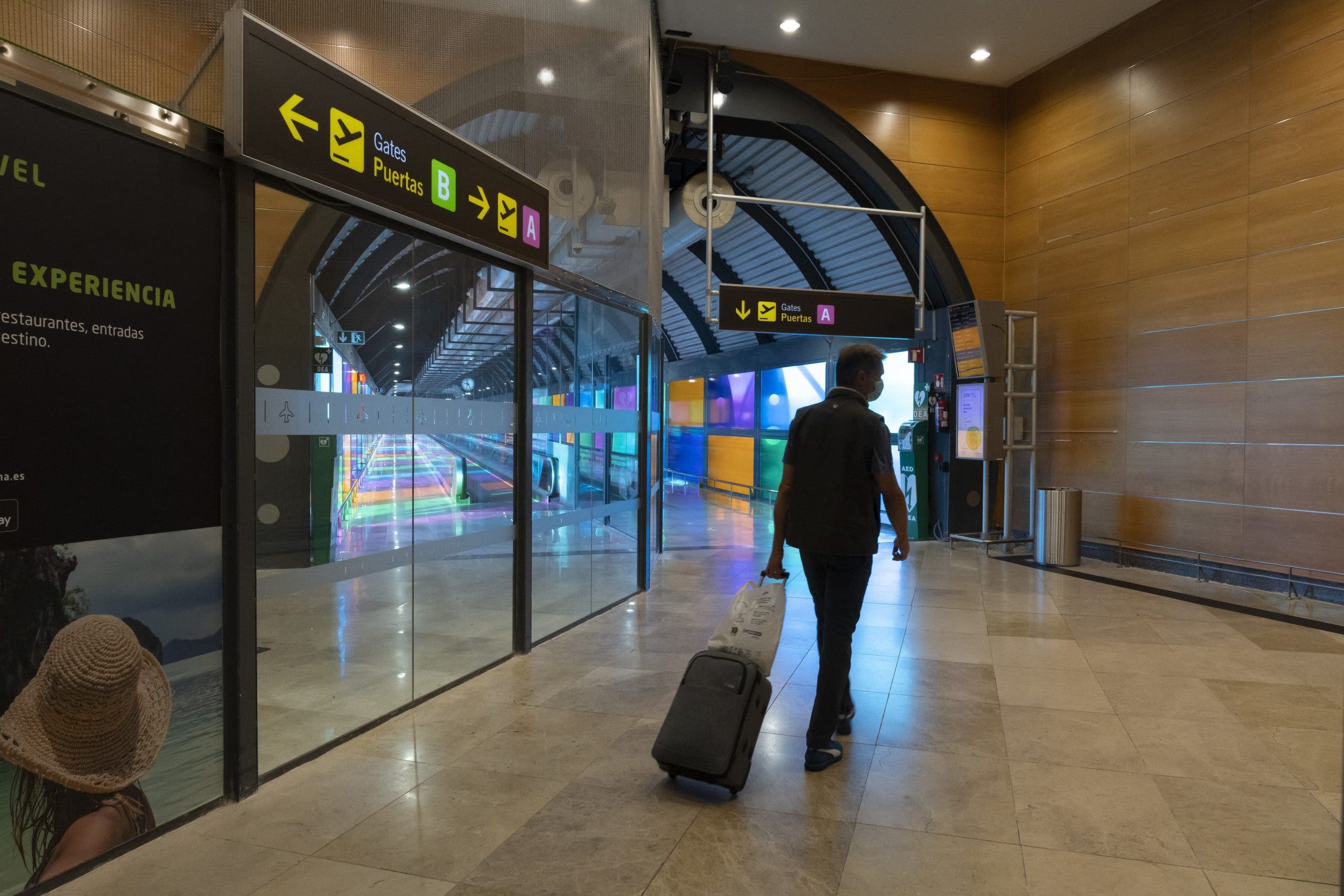 PASSENGER numbers improved substantially in 2021 across Spain’s airports compared to the previous year but remained well below pre-pandemic levels.

Airport operator Aena said nearly 120 million passengers travelled last year- a 57.7% rise on the 2020 total when the pandemic broke out and services were grounded for months.

International travellers were 64.3% fewer than two years earlier with a 39.2% drop in domestic users.

Palma de Mallorca recorded the biggest annual rise with 14.4 million passengers- up by 137.3% on 2020 figures.

The most promising month in terms of percentages was December.

Nearly 70% of 2019 figures for the same month were recovered with 12.6 million travellers.