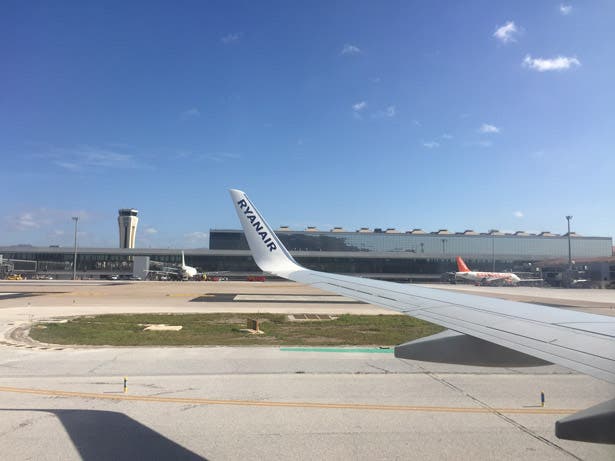 HUNDREDS  of passengers from a flight from Dublin to Faro were left in shock after realising that their flight to Algarve was landing in Malaga.

According to the low-cost company, Ryanair, the disruption took place because of strikes in French Air Control.

Barry Masterson, a passenger who was on the flight, tweeted; “Got on aRyanair flight to Faro and I’m in Malaga lads, you couldn’t make this up.”

“Morale is low, some people have just realised that we are in Spain, and flight staff are trying to calm the crowd with the promise of the mystery box of answers that someone else will provide when we get to the airport,” he added.

He explained that Ryanair then put the passengers on a bus to travel the 410km from Malaga to El Faro.

A Ryanair spokesperson said: “This flight from Dublin to Faro was diverted to Malaga, having missed Faro Airport’s curfew due to the disruption from the French Air Traffic Control (ATC) strike, which was entirely beyond our control and impacted all airlines flying to/from/over France that day.”