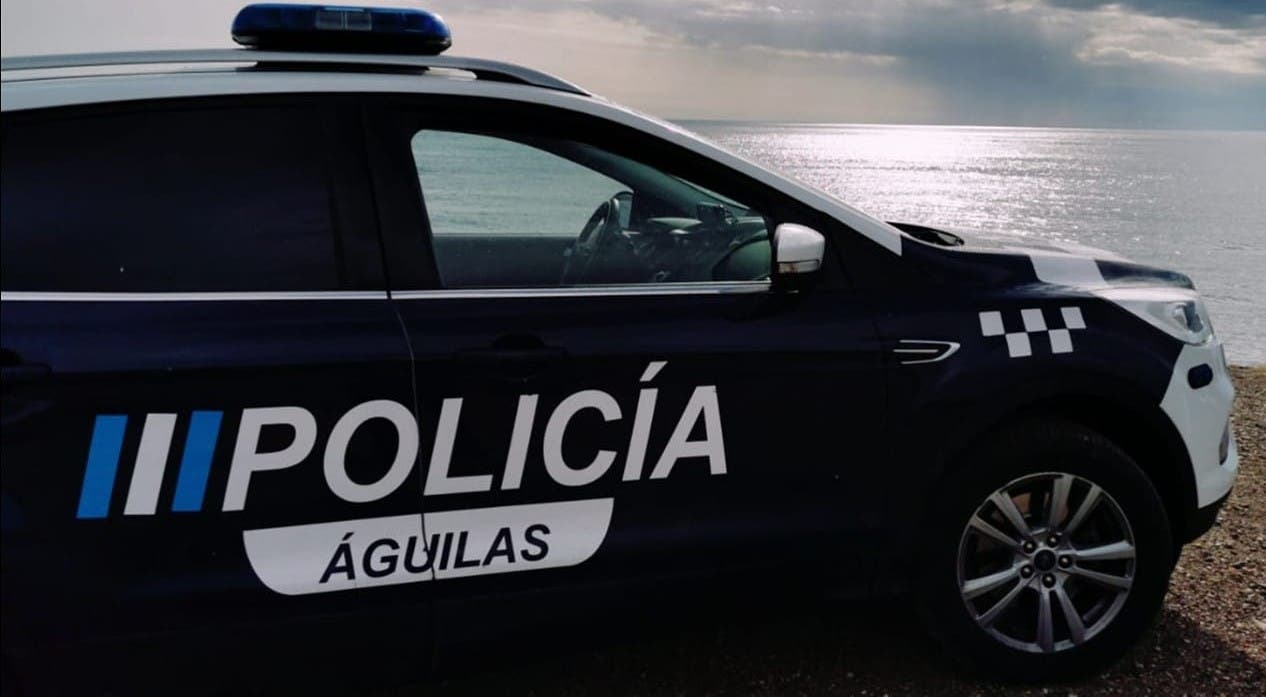 POLICE have arrested a thief who broke into an elderly woman’s home in Aguilas and threatened her before stealing a television and some jewellery.

The Guardia Civil described the burglar as an ‘experienced and dangerous criminal’.

The robber broke into a property belonging to a 90-year-old woman on Saturday via a terrace.

The victim suffered minor injuries as he demanded her valuables.

A neighbour heard screams coming out of her property and went to her aid.

He saw the man leaving via the front door clutching a television and a struggle broke out forcing the thief to run away without the set.

The robber’s criminal record meant that he was identified after a trawl through surveillance cameras in the area.

Aguilas Policia Local officers went to his home to arrest him but he tried to run away and then assaulted them when they handcuffed him.

Some of the woman’s jewellery and other items were recovered and returned.

The unnamed criminal was jailed following a Murcia court appearance after being charged with violent robbery and resisting arrest.