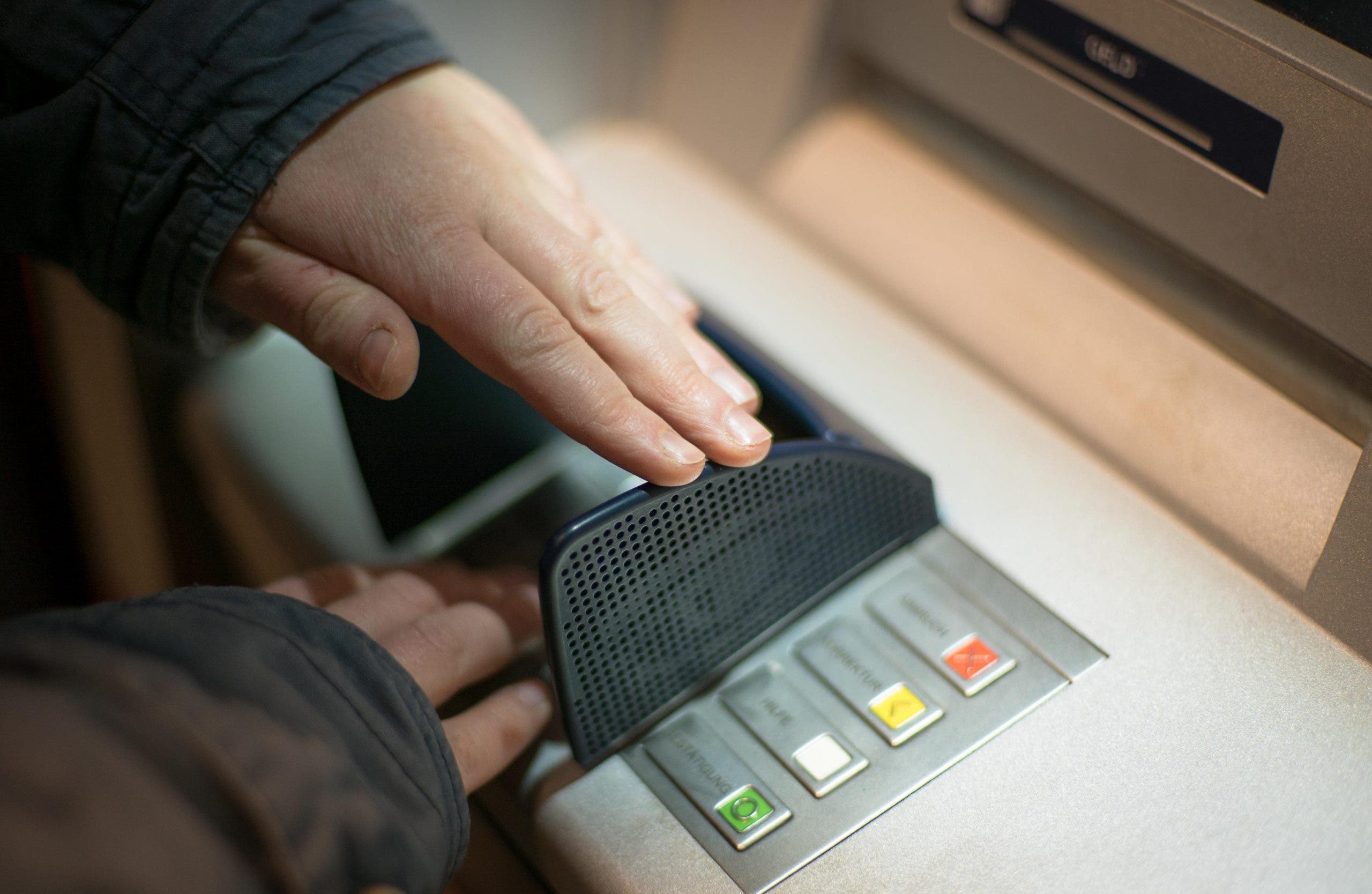 POLICE in Malaga have arrested two women who stole bank cards from pensioners and illegally withdrew money from their accounts.

The duo aged 24 and 45, were caught red-handed in the Cruz de Humilladero district on May 30 after striking again and taking out €600 from an ATM.

The Policia Nacional described the thieves as ‘itinerant criminals’ who have been charged with 12 robberies which netted them €11,130.

The women loitered around bank ATMs in up-market areas of Malaga and waited for elderly customers to appear.

One of the duo would get close to a potential target and watch them tap in their PIN number at the ATM.

The victim would then be followed by the two women who then picked the right moment to take a purse or wallet in a distraction theft.

With the PIN number memorised, they then went to the nearest ATM to make a substantial withdrawal.

Police started their inquiries after somebody in their seventies went to their bank and discovered unauthorised withdrawals from their count.

Within days, several other people reported the same thing happening to them.