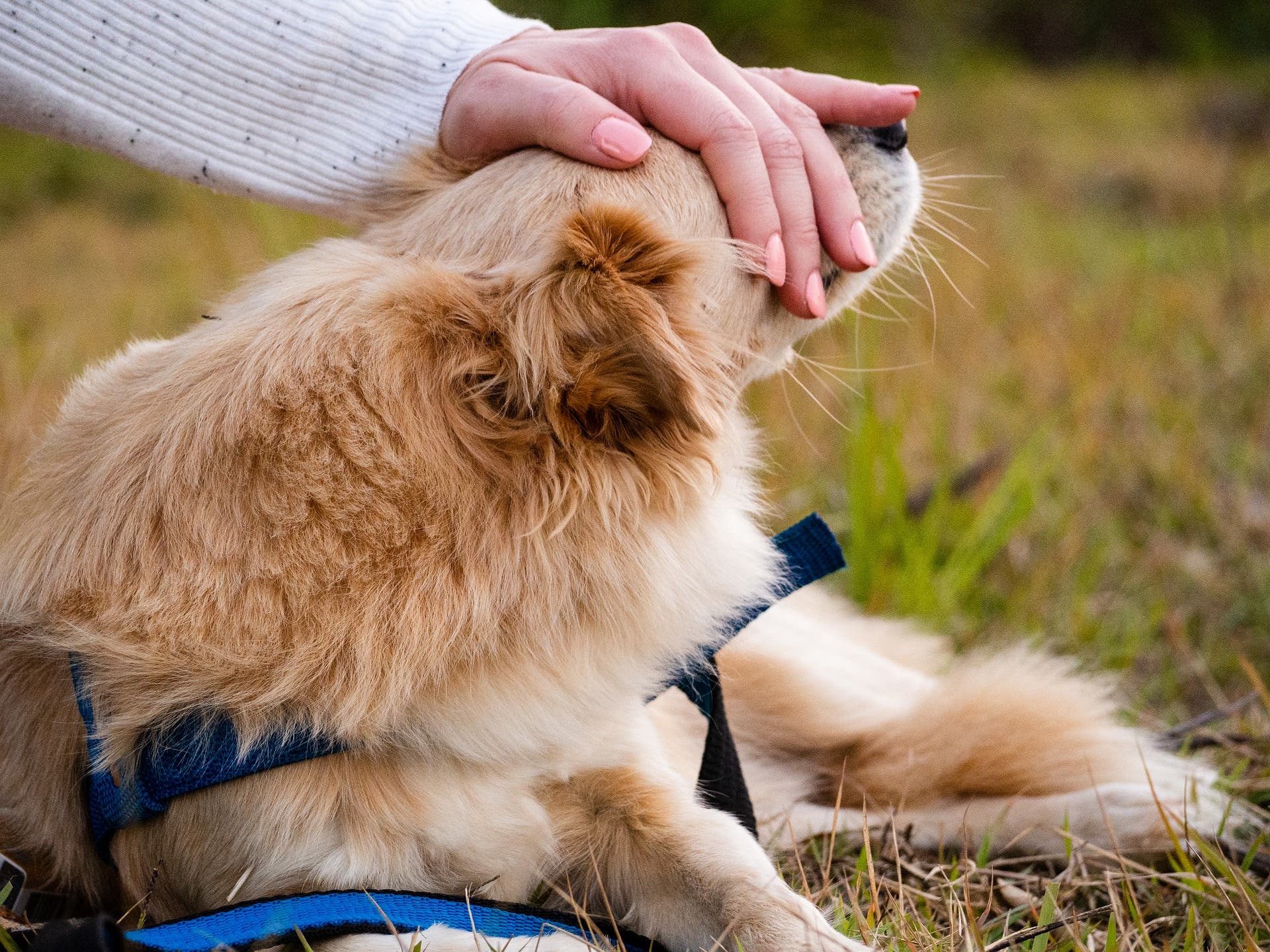 SPAIN has more pets than children aged under 15—with 15 million pets compared to 6.6 million children under 15 years of age.

The number of domestic pets in Spain is on the rise and a growing social phenomenon that has increased so much in recent years that there are now more domestic animals in Spanish households than there are children.

These days, animals are increasingly seen as part of the family, in fact the National Institute of Statistics (INE) shows a national population of 6.6 million children under the age of 15 which is half the number of pets registered.

The rise of pets, specifically dogs, in Spanish households has been triggered in part by the pandemic. In fact in the last three years the number of registered dogs in Spain has shot up by 38%, tallying 9.3 million.

One of the main reasons for this increase in pet ownership is because the number of people who are living alone is also growing, and pets aid in combating individualism and loneliness.

It’s a proven fact that interaction with animals lowers cortisol levels (a stress-related hormone). In fact, research has shown that simply petting a dog lowers the stress hormone cortisol.

Other studies have found that animals can reduce loneliness, increase feelings of social support and improve mood.

The combination of positive social interaction between people and their pets is greatly responsible for this growing trend in pet ownership.

Furthermore, Spain stands out for being one of the pioneering countries in approving new legislation which recognises animals as ‘sentient beings’ and have a different legal status than an inanimate object.

Unfortunately, despite this law, the latest data reported by the Affinity Foundation ‘El nunca lo haría 2022’, indicates that 2.6% of dogs in Spain are still abandoned.