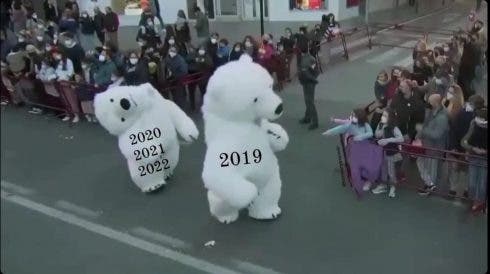 IT WAS an image that not only prompted the laughter of the television commentators narrating the 2022 Kings’ Day parade in Cadiz, but also became an instant meme on social media: the ‘broke-neck bear’.  The wardrobe malfunction suffered by the unfortunate person wearing one of the polar bear costumes at the event has lived on […]