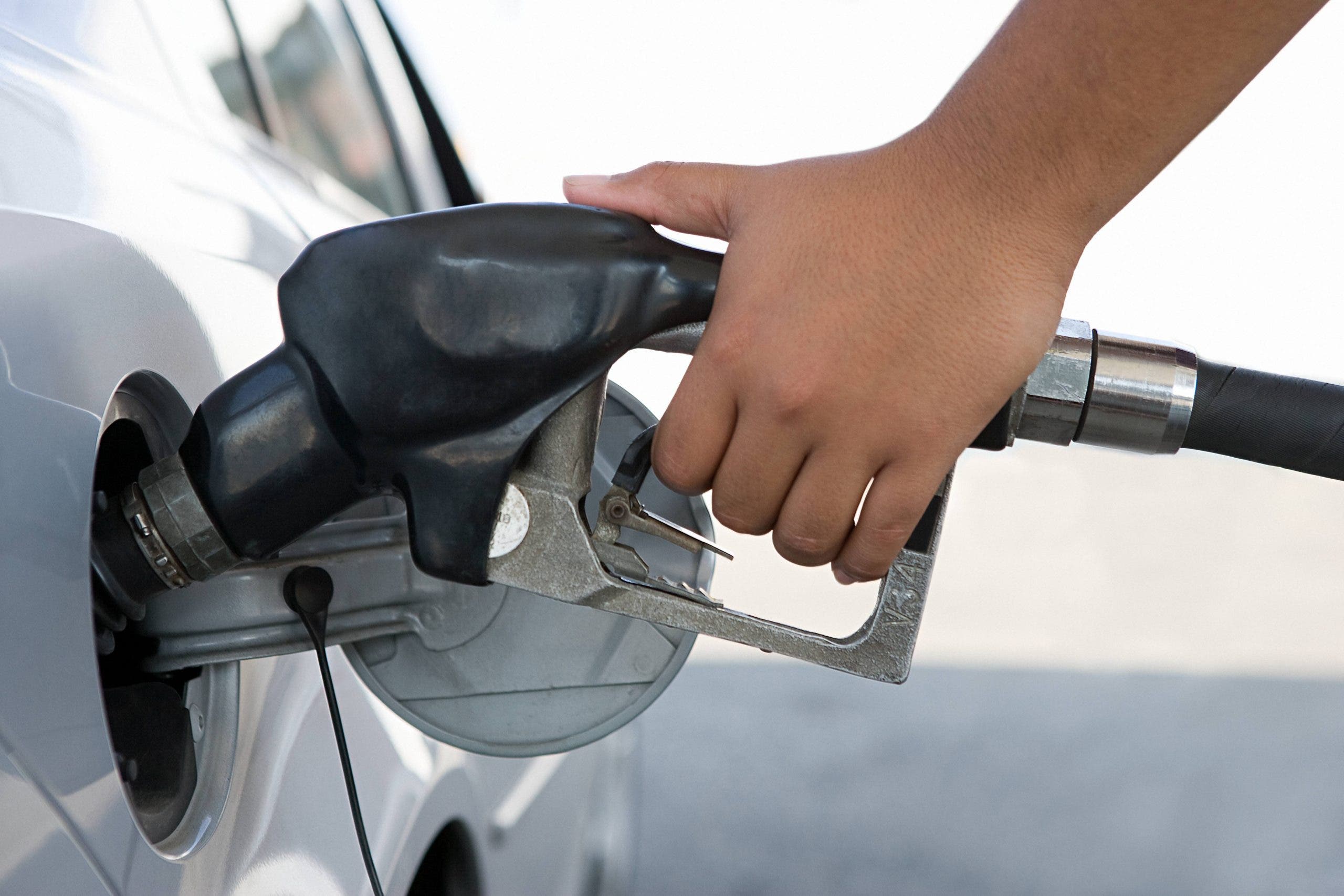 A Murcia couple have been arrested after a spree of petrol station visits that saw them fill up their car without paying.

The man, 47, and woman, 39, took things to a new level when they stabbed an employee on a forecourt.

The duo were already on the police radar after a series of fuel thefts around Murcia City.

On November 25, they drove onto an unnamed forecourt and filled up their vehicle.

A station worker tried to stop them driving away until they paid him.

One of the couple produced a knife and stabbed him, before fleeing the scene.

The victim was not seriously injured and reported the crime to the Policia Nacional.

The assailants were identified and were arrested separately at two different locations.

They’ve both been charged with crimes of robbery with violence and intimidation.