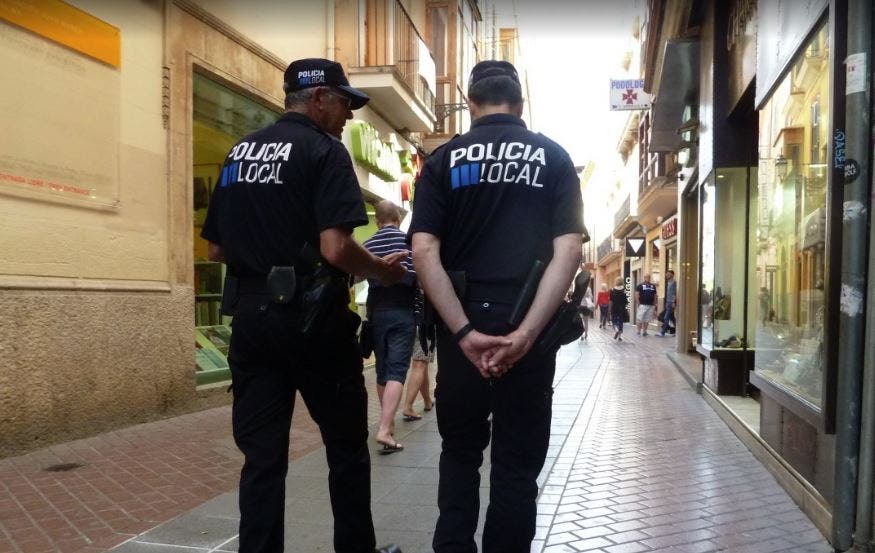 A GANG of pickpockets suspected of targeting holidaymakers in Mallorca has been ordered to leave the island.

Police said there were 17 suspected thieves working within the group, described as the most active network on the Balearic island in recent years.

The group of Romanians travelled to the island with the sole purpose of taking advantage of holidaymakers during Mallorca’s busy tourist seasons, according to a statement issued by police.

The gang targeted unsuspecting tourists on beaches and at hotels and cafes, moving around Mallorca in small groups racking up a collection of valuables like wallets and mobile phones.

A joint operation between Policia Nacional and Palma’s Policia Local moved in on the group on Tuesday, June 14, and they appeared in a Palma court the following day.

Judge Enrique Morrell ordered the 17 pickpockets to leave Mallorca within 24 hours or else face a prison sentence.