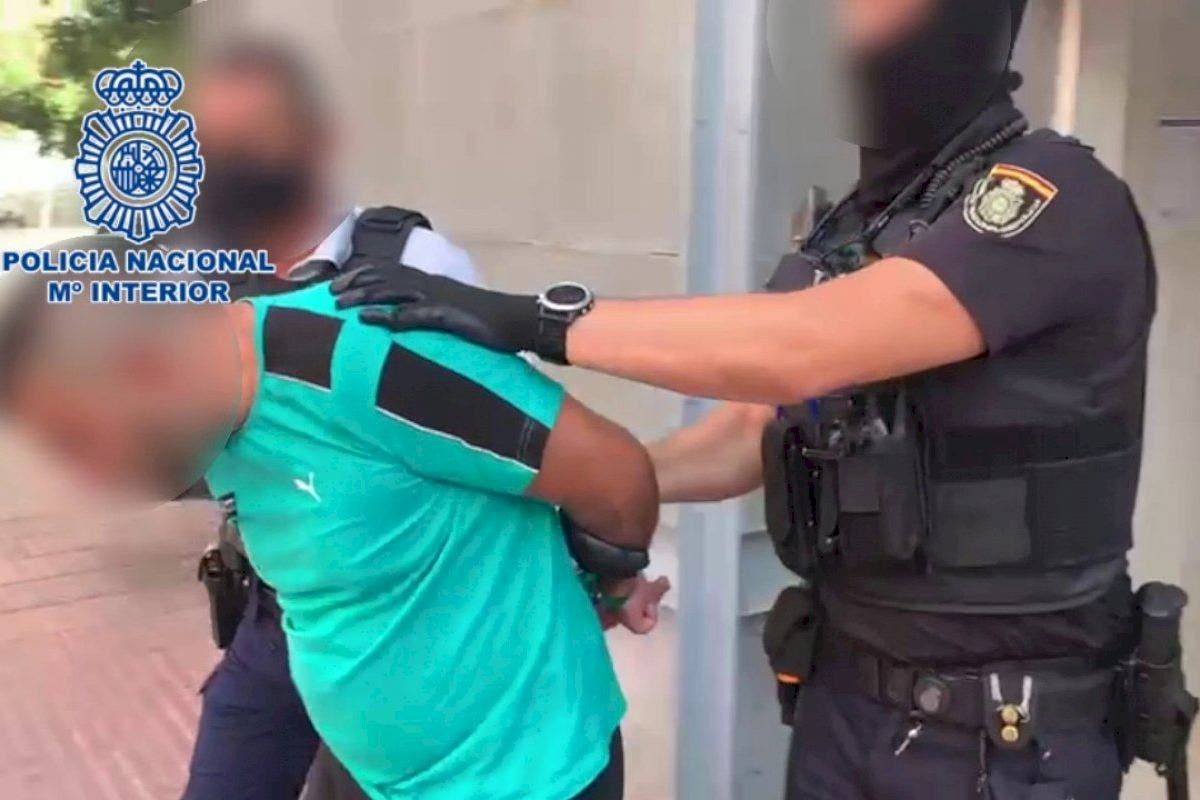 POLICE have arrested 63-year-old man who accused of stabbing his own son in a Malaga city neighbourhood, puncturing his lung.

Agents of the Policia Nacional were called to the scene after the attack, which took place at 1pm in Calle Virgen de la Cabeza in Carranque.

An ambulance took the 32-year-old victim of the attack, carried out in his home, to the regional hospital.

Policia Nacional officers took his father into custody for the violent assault.

The son, who is also accused of domestic violence, is under police guard at the hospital.

Even though authorities are unsure about the reason for the attack, neighbours reported the pair were constantly arguing.

They also reported that the victim was supposed to be serving a distancing order from his father.

The incident followed police opening an investigation into the shooting of a 22-year-old German in the capital on the weekend.

Doctors operated on the victim although his condition is now stable, police reported.