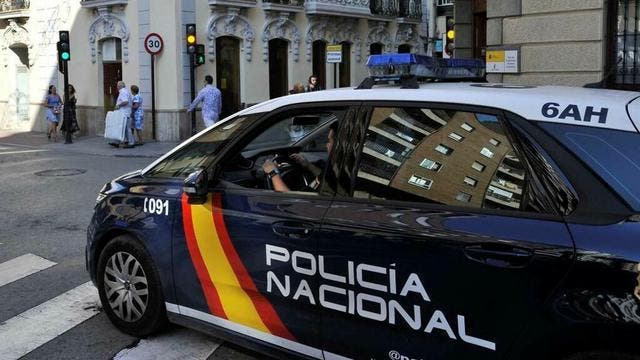 SPANISH police have arrested a gang of 12 people involved in a plot to kidnap and torture a Belgian man in revenge for a drug theft.

Spain’s Policia Nacional said the gang covered their victim in ice and placed an electric fan in front of him to cause hypothermia.

In a statement the police revealed that the Belgian man had been grabbed at gunpoint by members of a rival gang as he was about to get into his car in San Pedro de Alcantara on the Costa del Sol.

He was then driven to a rural house in Coin, 30km inland and held for five days until police secured his release.

During that time he was subjected to torture that included  sleep deprivation, beatings and trying to freeze him to the point of near death.

Police believe the kidnapping was in reprisal for the theft of a €1.5-million drug shipment, which was stolen from one of the members of the gang.

The gang made a demand for the same amount from the victim’s family but instead they sought the help of the police.

It wasn’t until three months later that the police arrested the perpetrators, four French nationals and eight Spanish citizens aged between 19 and 51 years of age.

They were all suspected members of a drug smuggling organization operating between Malaga and Spain’s city enclave in north Africa, Ceuta.