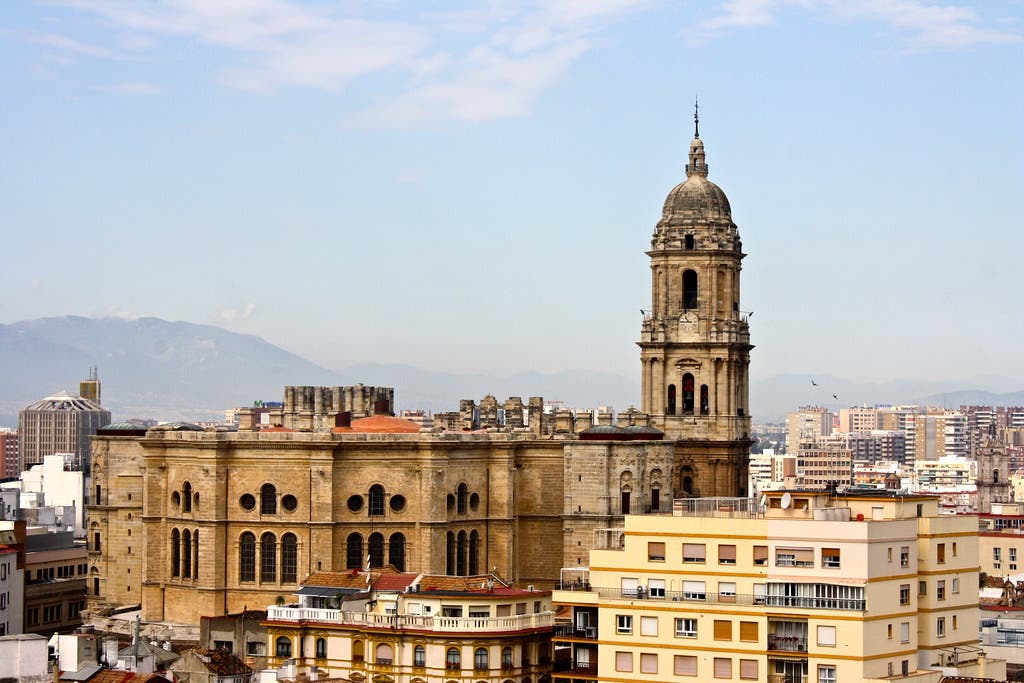 Police arrested a man accused of trying to burn the ancient doors of Malaga cathedral after he was identified from security cameras.

Policia Nacional investigators finally tracked down the 58-year-old suspected arsonist after identifying him by a walking disability.

According to the investigation, the suspect crossed the outer perimeter fence of the cathedral before spraying inflammable liquid on its Puerta de la Cadenas on June 27.

He then set it alight, charring the cables of the security cameras, the frame of the door and part of a column.

Firefighters quickly put out the flames, stopping it from reaching other parts of the historic cathedral.

He calculated the damage to the door to add up to €850.

Police officers finally arrested the suspect, who had over 30 convictions to his name, on September 5.