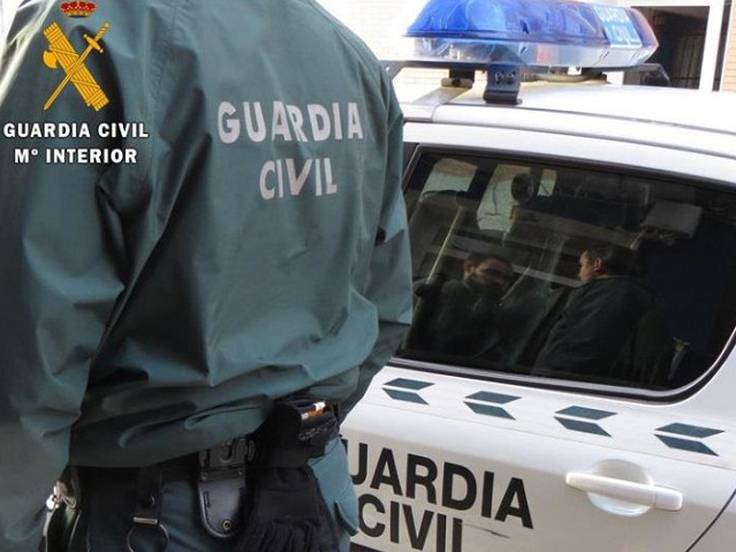 The Guardia Civil dismantled a criminal network that operated across Spain’s coast from Malaga to Murcia.

The arrests were the result of a total of 21 raids carried out by the Guardia Civil across Murcia, Almeria and Malaga.

The gangs used bases in La Union and Cartagena in Almeria along with Malaga´s Torrox and Nerja to organise large shipments of hash to Murcia.

The raids uncovered more than 15 tons of hash, two boats, fourteen vehicles, five weapons along with ammunition, as well as documentation and over €100,000 in cash.

Dubbed ´Operation Abfall´ the police operation began in 2020 when police thwarted three attempts by boats believed to be laden with hash to reach Bahia de Portman in Murcia.

These failed attempts saw bundles of hashish washed up on the beach.

This gave way to the discovery of a criminal network in Murcia aiding the two organisations to harbour their boats and goods into the port.