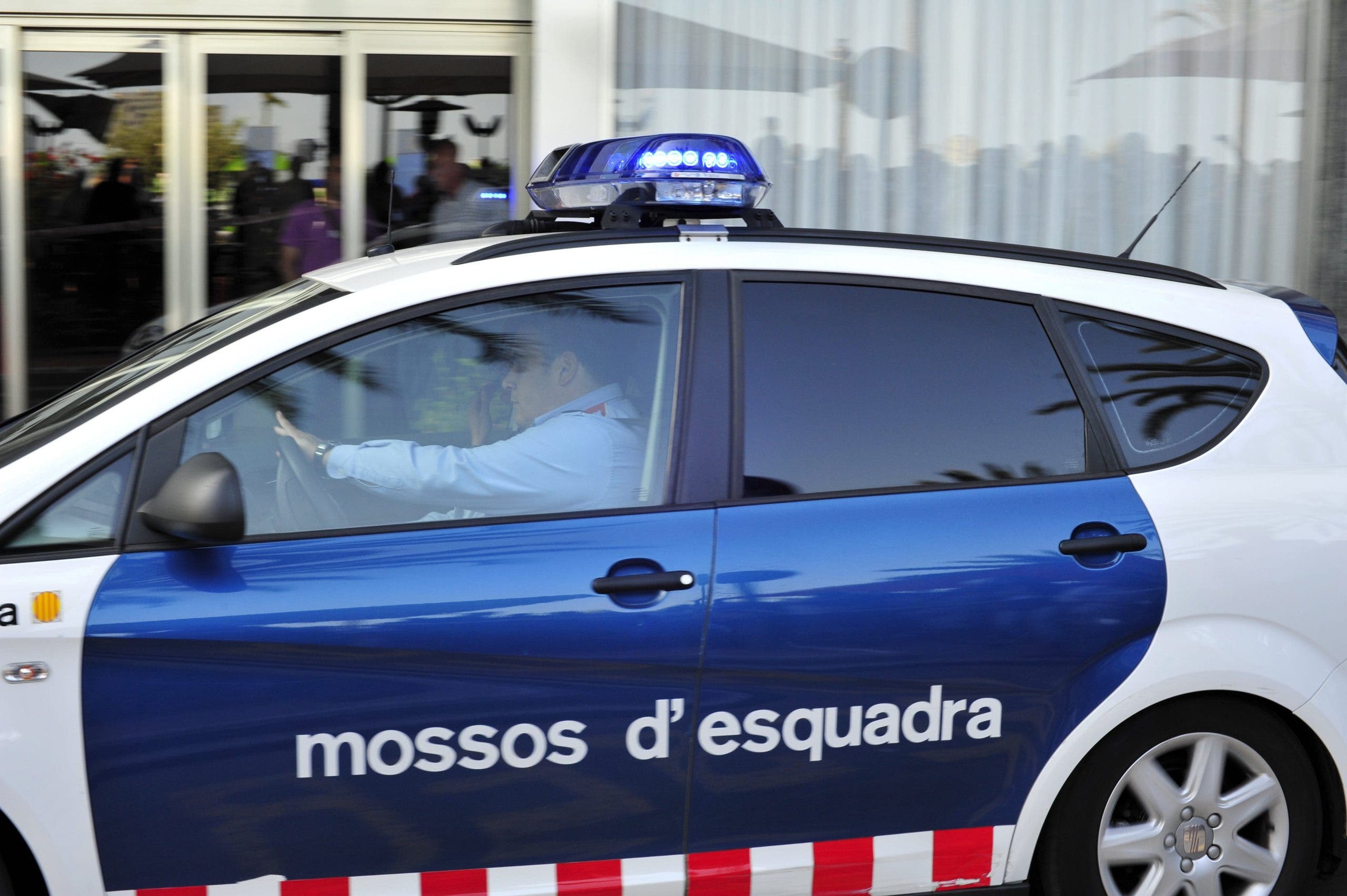 TWO arrests have been made in Barcelona after a headless torso was discovered last week in a suitcase that had been left in a rubbish container. The detained men allegedly lived with the victim in an apartment next to where the grisly discovery was made.

The body was found at 9am last Tuesday by a scrap merchant who was going through the bin, according to Spanish daily El Pais. Just the trunk of the body was discovered, according to police sources, making the investigation more difficult.

The arrested men are aged 31 and 51. The Mossos d’Esquadra regional police force do not know what the motive of the crime was and also have not received a missing person’s report for the victim.

After the body was discovered, the police combed the area and inspected CCTV footage, which led them to the apartment where the suspects live.