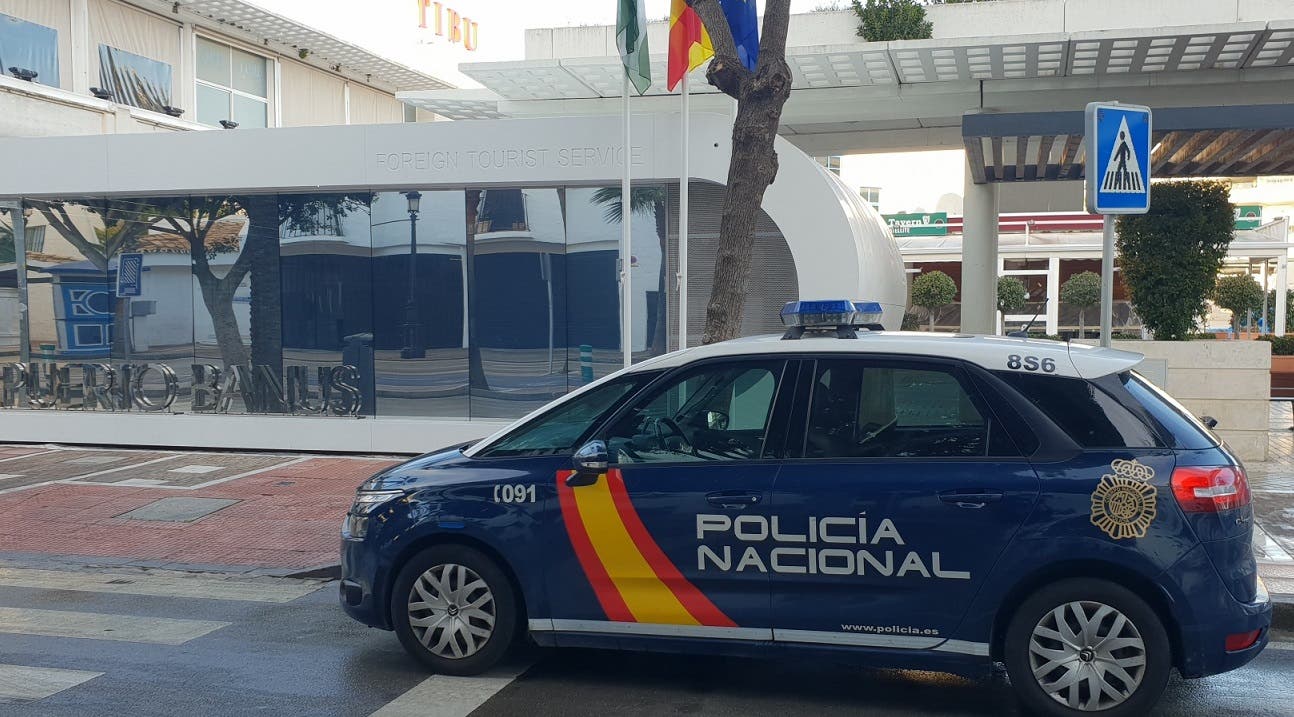 COPS have arrested a man after a woman was left with injuries and bruising following an attack in Malaga.

The young woman was assaulted by a man who approached her from behind while she was walking down a street in Carama, Coin on December 18.

Police said the suspect lunged at the man and covered her mouth with a cloth while holding her tightly.

The woman sustained injuries to her body and severe bruising during the brutal assault.

The victim managed to escape her attacker and take refuge in the home of a neighbour.

After police launched a manhunt to find the assailant a man was arrested and charged with grievous bodily harm and attempted kidnapping.