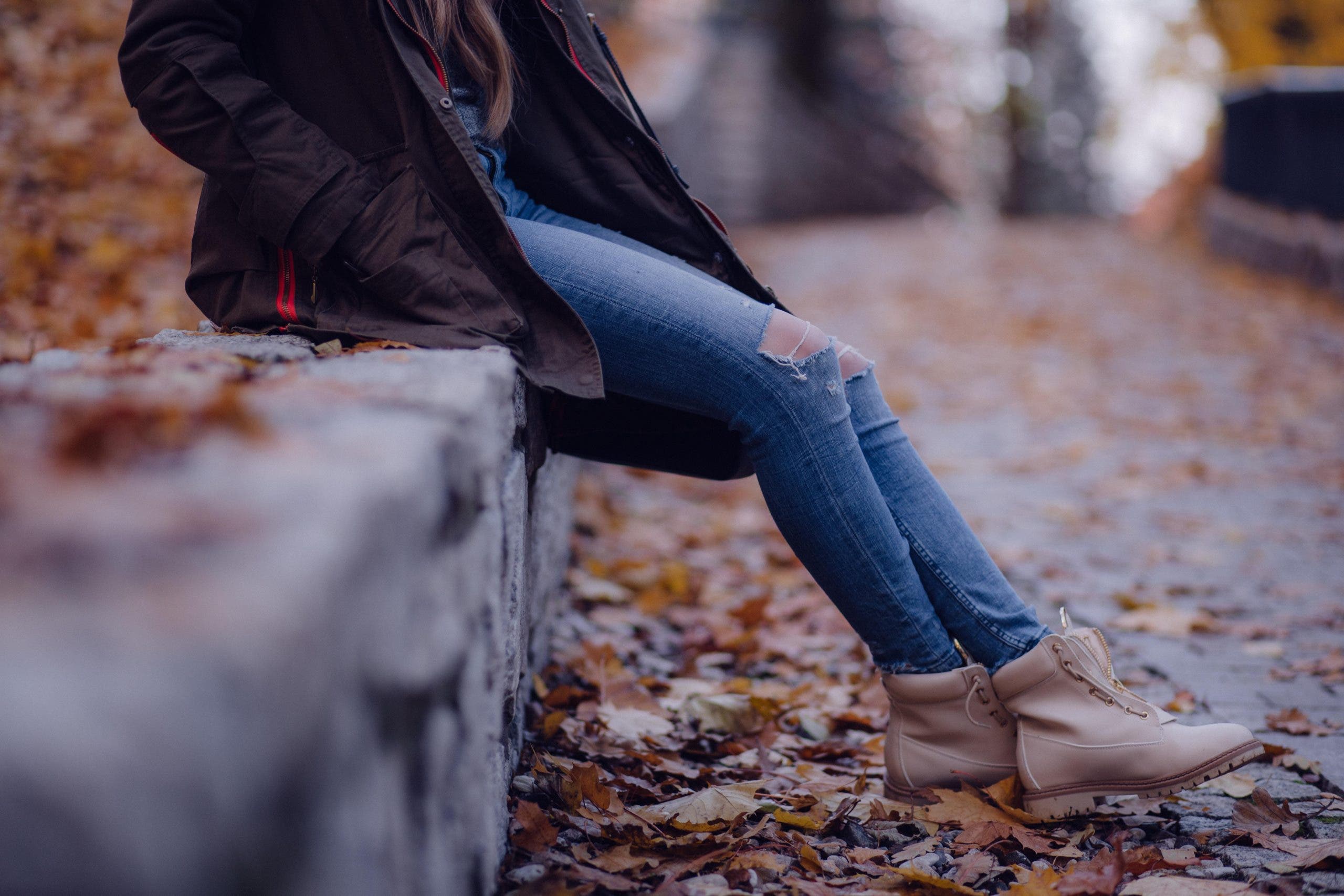 THE Guardia Civil in Valencia has brought down a blackmail gang targetting men who cancelled appointments with escorts.

Five Spanish nationals- four men and a woman- have been arrested.

The Guardia say they extorted €28,238 in just six months from 24 people across Spain last year.

Inquiries started after a Picassent resident in Valencia Province filed a complaint.

He told officers that he started receiving threats via a well-known messaging app.

An unknown person demanded €680 in compensation for him cancelling a date with a female escort.

He was threatened with ‘consequences’ from the owner of the brothel where he was meant to meet the woman.

If he did not pay, then members of his family would be told what he got up to in his spare time.

The Picassent man did not buckle under the blackmail but the threats got nastier.

After refusing to hand over money, he got numerous phone calls where a man threatened to ‘look for him and harm him’.

At that point, he reported the events to the Guardia Civil who uncovered a nationwide blackmail ring.

Two bank accounts and 11 phone lines were investigated as a further 23 victims in the Madrid, Murcia, and Valencia areas were discovered.

Even if somebody paid up, they waited several days and then demanded more money.

The Guardia Civil said their investigation was not straight-forward due to the refusal of victims to report they were being blackmailed.