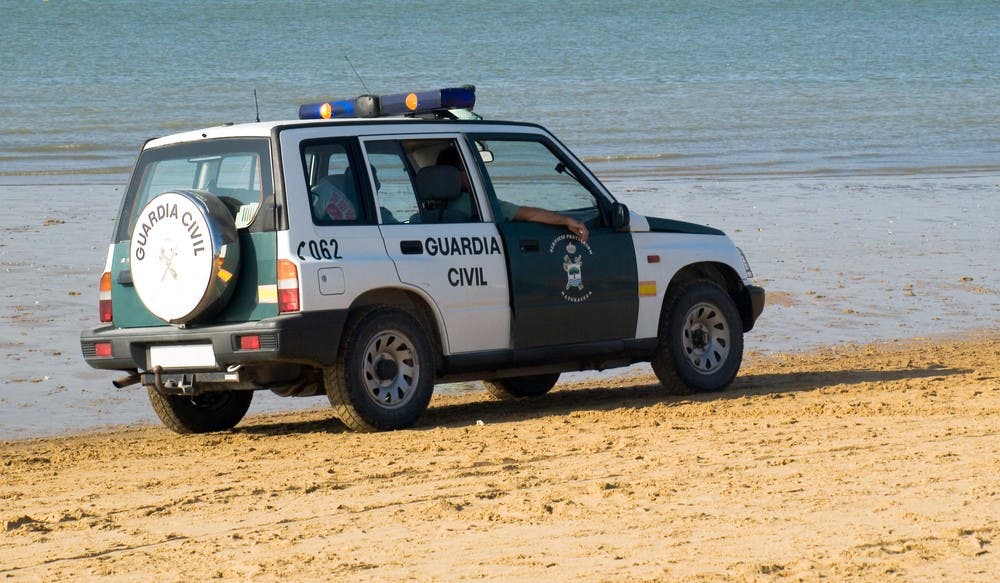 THE Policia National together with the Guardia Civil have opened an investigation to determine the cause of death of three people – two men and a woman – whose bodies have been recovered in the sea off the west coast of Malaga, between Torremolinos and Benalmadena, between Sunday and Monday.

Although, according to the Malaga provincial police station, all the hypotheses are open, the investigations suggest that the bodies could correspond to those of three immigrants trying to reach Spain aboard an immigrant boat.

The first grim discovery was made on a beach in Benalmadena this Monday, January 17, after people in the area called the emergency services to alert them that a body had washed up on the Las Verdas beach.

Emergency services and the Policia Nacional were called to the scene and recovered the body of a man, believed to be of African descent, in an advanced stage of decomposition.

Everything suggested that the man, who was without documentation, may have died several days earlier, and had been drifting at sea until the current washed his corpse ashore.

The body was then transferred to the Institute of Legal Medicine in Malaga (IML) for forensic examination and an autopsy.

Two more bodies were also found washed up in close proximity to the first and in similar stages of decomposition.

According to official sources, the results of the autopsy carried out on the three people at the IML in Malaga have concluded that they all died from drowning.

The investigation remains open as the Policia Nacional continue to work on the identification process, which, given the difficulty of the case and the length of time the bodies had been at sea, could take some time.