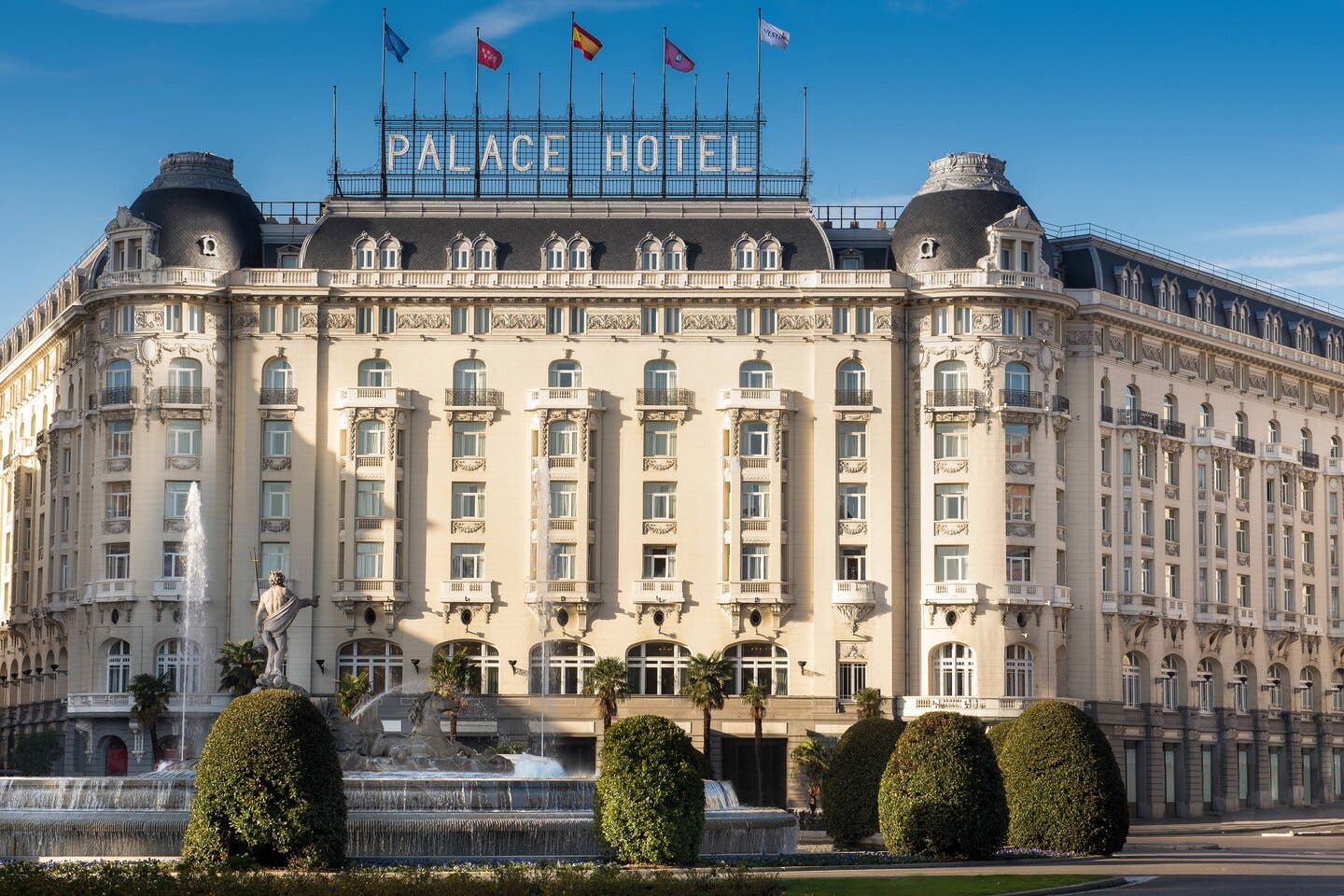 POLICE are investigating the mysterious death of a guest at Madrid’s Westin Palace Hotel after his lifeless body was discovered in his room by hotel staff on Saturday morning.

Hotel staff became concerned after the man, a 42-year-old Puerto Rican American, failed to leave the room after checking in on Thursday.

Police were called as soon as the body was discovered but early reports suggest they detected no sign of violence. A police source quote in Spanish media reported that “there were no visible injuries, signs of bruising or suffocation” and that all indications suggested death from natural causes.

However, there room appeared to have been ransacked and some personal items missing. El Mundo newspaper speculated that the man may have died while under the influence of drugs and could have had a visitor to his room.

The results of an post-mortem are pending and should shed more light on the cause of death.

The Palace Hotel located in the centre of Madrid just steps away from the Paseo del Prado and Spain’s parliament building is one of the best hotels in the capital.

In its century long history it has played host to some of the world’s most famous people including Ernest Hemingway, Michael Jackson and The Rolling Stones.

ROYAL TREATMENT: Madrid’s Westin Palace Hotel is used to hosting the rich and famous from Michael Jackson to Ernest Hemingway