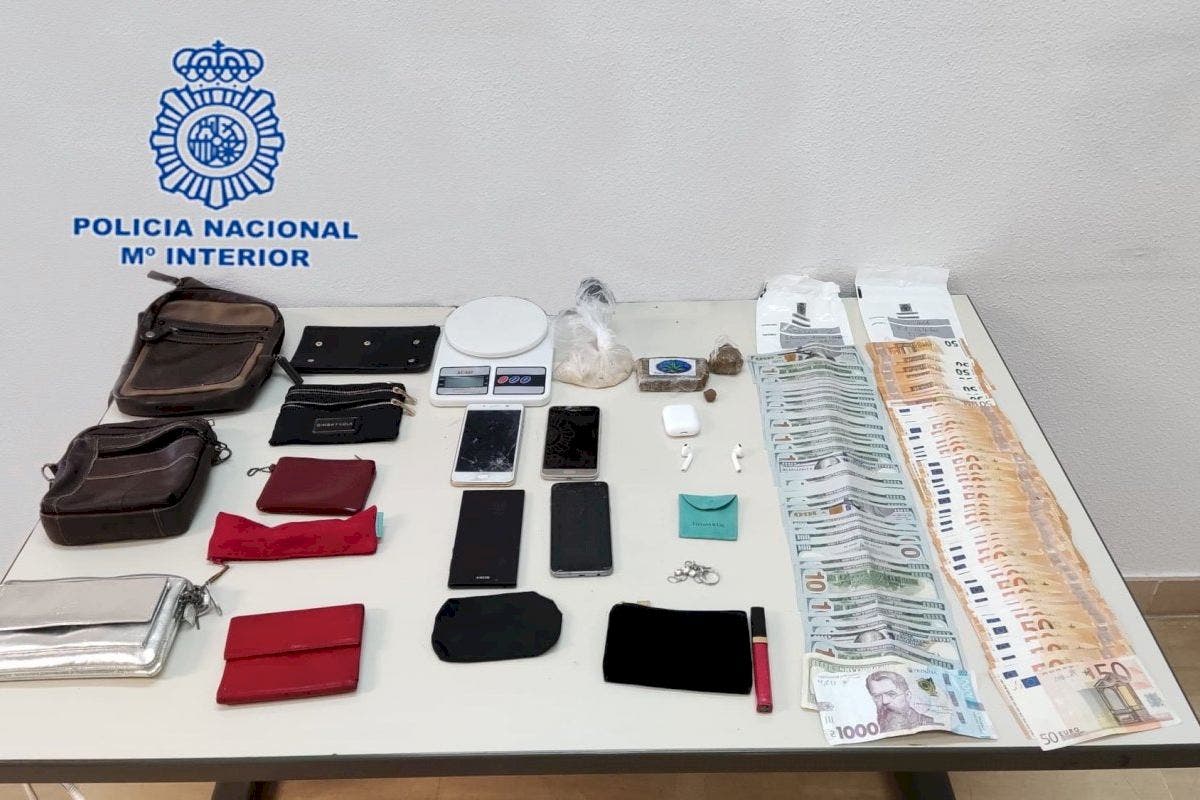 A Ukrainian refugee had money and personal effects worth around €12,000 stolen in an Alicante City distraction theft.

Two men, both aged 37, have been arrested by the Policia Nacional and the stolen items recovered.

The victim had escaped Ukraine with his family after the Russian invasion in February.

He told police that he was inside his car when a man approached looking for a street.

It was a distraction ruse as a friend of his opened a door and snatched a shoulder bag.

It contained all the money he brought from Ukraine along with valuables including a mobile phone and tablet.

The Ukrainian provided a good description of the thieves and fingerprint analysis of the car allowed police to identify one of the robbers.

Officers arrested the two perpetrators and discovered all of the stolen goods.

They also seized cocaine and hashish as well as a precision scale.

The victim said that he was very grateful to the police as the theft left him and his family in a very difficult position.

The detained thieves, both Algerian nationals, were remanded into custody after appearing before a judge.