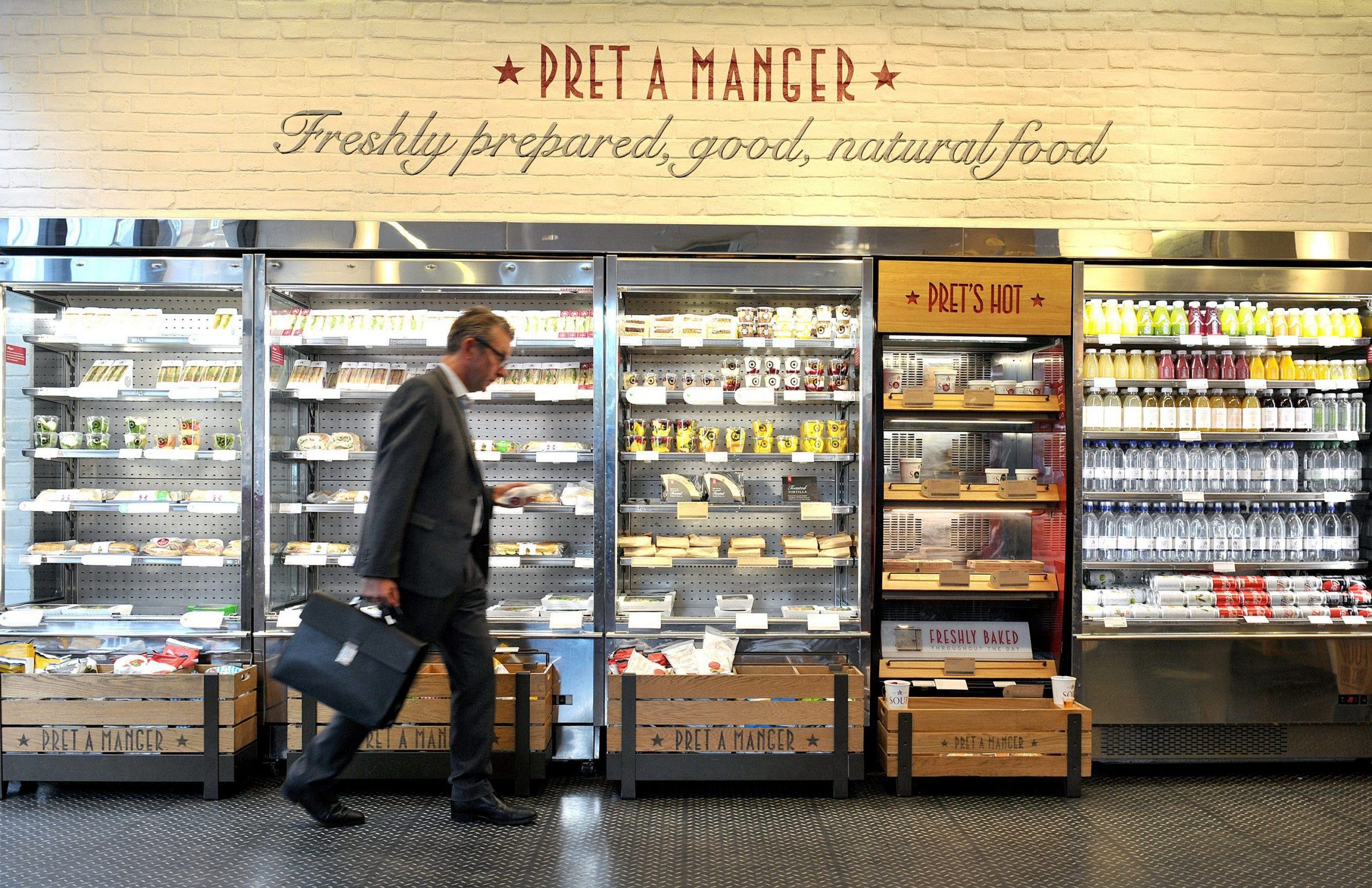 THE hugely popular British high street sandwich and coffee chain Pret A Manger is to open outlets across Spain and could change the way Spaniards eat lunch forever.

The announcement on Tuesday is part of grand expansion plans to double the size of the restaurant group.

Despite its French sounding name, Pret is a very British invention founded by Sinclair Beecham who opened the first Pret in London’s Victoria in 1986.

Spain has no tradition of fast-food sandwich shops and until recently it was difficult to find anything more adventurous than a jamon or queso bocadillo for a lunch on the go.

Many workers still go out for a ‘menu del dia’ at lunchtime or take their own meals in to the office in Tupperware containers.

But with plans for 70 Pret shops to be opened across Spain and Portugal within the next two years, this culture is likely to change.

Pret has entered into a franchise partnership deal with Ibersol Group which already operates over 600 restaurants on the Iberian Peninsula including brands such as Pans & Company and FrescCo, as well as licenses for Burger King, Pizza Hut, KFC and Taco Bell.