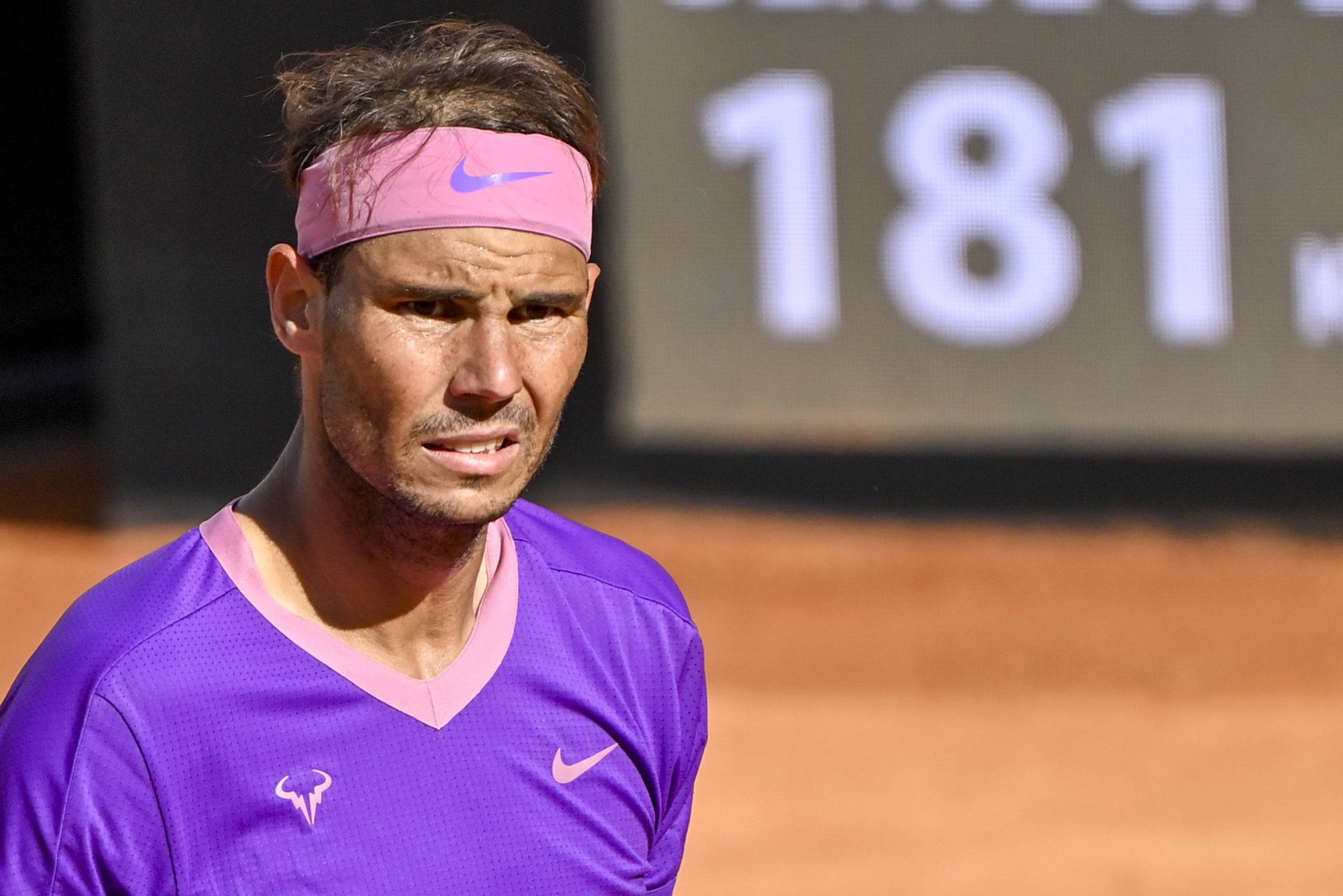 SPANISH tennis ace Rafa Nadal has tested positive for COVID-19 after taking part in an exhibition event in Abu Dhabi.

The former world number one confirmed the news on Monday via social media.

“I wanted to announce that on my return home after playing the Abu Dhabi tournament, I have tested positive for COVID in the PCR test that was performed on me when I arrived in Spain,“ he said.

Nadal added that he was ‘confined to home’ and said that ‘I am going through some unpleasant moments but I am confident that I will improve little by little’.

The player has reported the PCR test result to ‘people who have been in contact with me’.

One of those is ex-King, Juan Carlos, who has lived in Abu Dhabi since August 2020, away from recent probes involving his ex-mistresses and corruption allegations.

Nadal dined with Juan Carlos who also made a rare public appearance to watch him play in the tournament which included a defeat to Andy Murray.

The Spaniard tested negative in checks carried out in Kuwait and Abu Dhabi.

He’s also up-to-date with his vaccinations.

The coronavirus diagnosis may dent the 35-year-old’s plans to play in 2022’s first Grand Slam, the Australian Open, which starts in Melbourne on January 17.

Nadal only returned to action last week after a foot injury side-lined him since August.