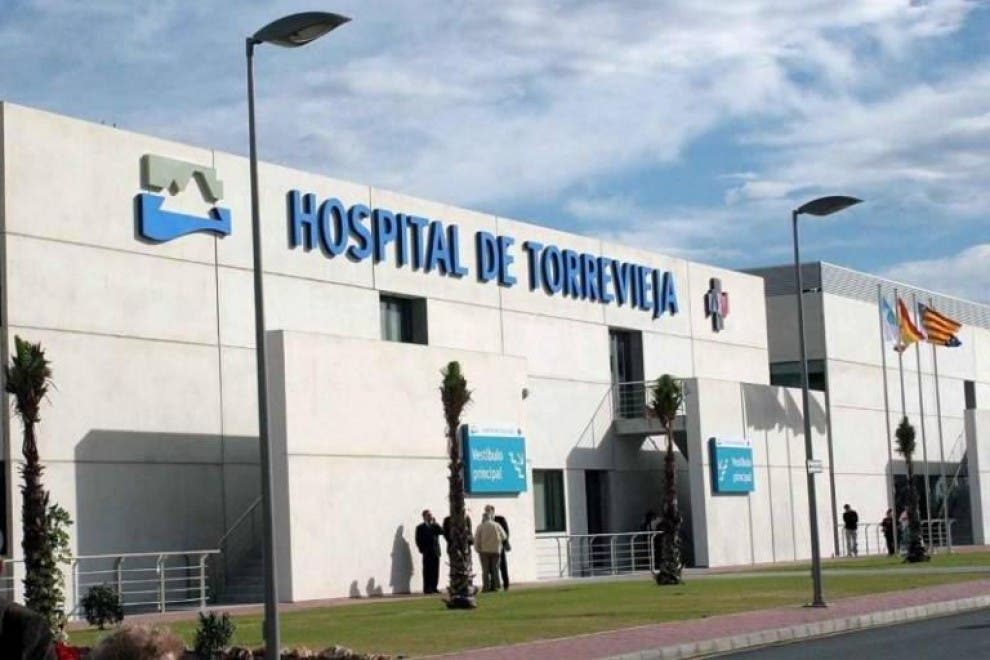 MEDICAL UNIONS have described the atmosphere at Torrevieja Hospital as “quite conflictive”, as the transition from private to public management continues.

CSIF union boss José Peris thinks the transfer of the Torrevieja Health Department into public management, on October 16, has not gone as well as expected.

The conflict allegedly comes from the fact that many health staff in senior posts will not allow their role to be transferred to other professionals, because they didn’t have the right qualifications.

Peris stressed that several of the concerned staff are doctors from the shrinking emergency service.

The Olive Press reported last month that 100 staff had left the hospital, immediately prior to the change in management.

We also reported exclusively about Brits that had suffered “neglect and abuse” at the same hospital over the last year.

Those new health staff that have transferred to the hospital under the new regime have integrated “very slowly”, according to Peris, with no doctors available for certain specialities.

READ MORE:
– 100 staff walk out at scandal-hit hospital on Spain’s Costa Blanca only days before handover back to public management
– EXCLUSIVE: British pensioner handcuffed to hospital bed and ‘abused’ in her final days, say expat family
– British expat mum, 33, sent home to die in agony after being refused treatment