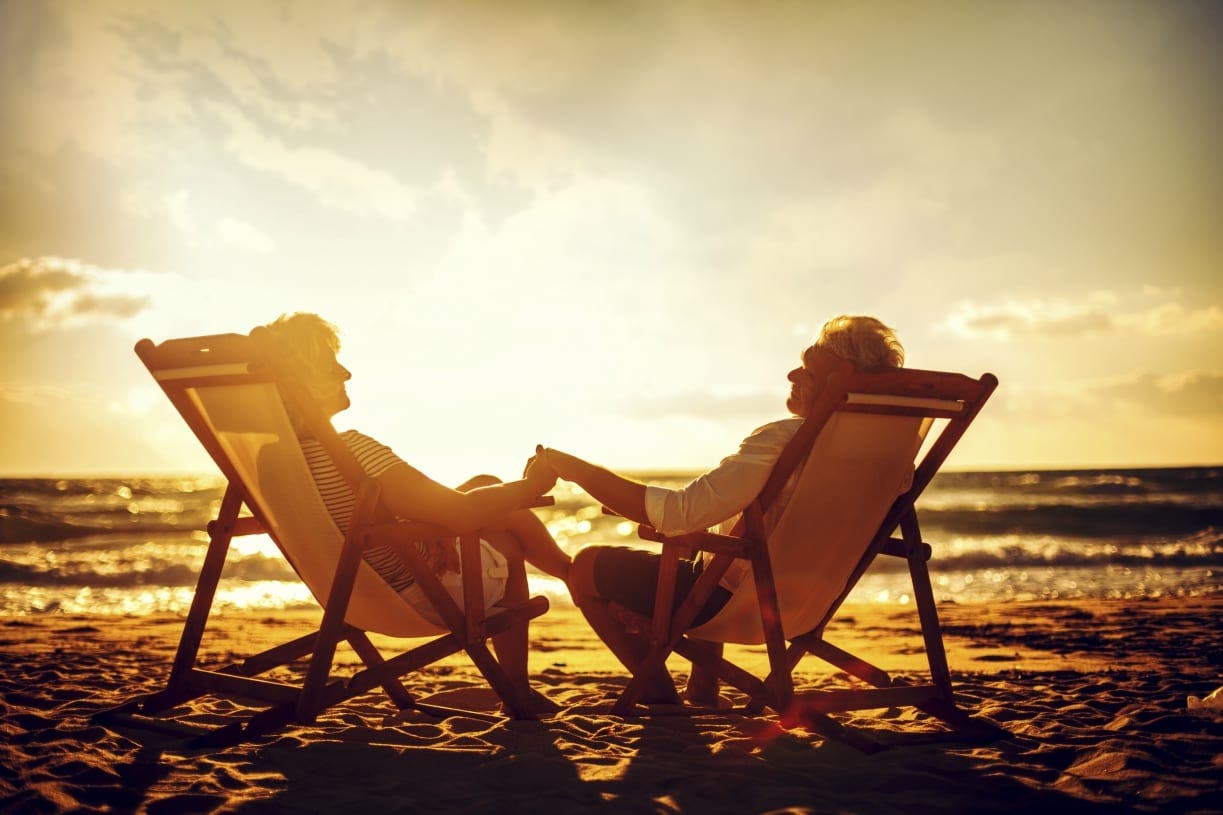 Spain is a popular destination for retirees because it offers a combination of warm weather, a relaxed lifestyle, and a relatively low cost of living. The country also has a strong healthcare system and a rich cultural heritage. Additionally, Spain’s proximity to other parts of Europe makes it easy for retirees to travel and explore new places. Its also has a high standard of living, good transport links, and a welcoming culture.

Why Should You Retire in Spain, Not Other EU Countries?

There are several reasons why Spain may be a particularly attractive destination for retirees compared to other EU countries. Some of these include:

What are requirements for retirement in Spain?

What is retirement age in Spain?

Currently, in order to be eligible for retirement pension in Spain, individuals must be at least 65 years old and have made at least 37 years and 6 months of contributions to the Social Security system. If an individual has made less contributions, they must be at least 66 years and 2 months old. Even those who are not registered with Social Security must meet the same requirements to apply for this pension.

What are retirement types in Spain?

There are several types of retirement benefits that individuals can receive in Spain. These include:

Each type of retirement benefit has its own set of eligibility requirements and conditions.

Can I retire in Spain after Brexit?

After Brexit, the UK is no longer a member of the European Union, and as such, the rules for UK citizens retiring in Spain will change. UK citizens will still be able to retire in Spain, but they will need to follow the procedures and requirements for non-EU citizens. This includes obtaining a residence permit and proving sufficient income to support themselves during their retirement.

Is buying a property help me for retiring in Spain?

Yes, buying a property in Spain can be a good option for those looking to retire in the country.

There are many options available to retirees, including apartments, townhouses, and villas. The cost of buying a home in Spain can vary depending on the location and type of property, but in general, it is relatively affordable compared to other European countries.