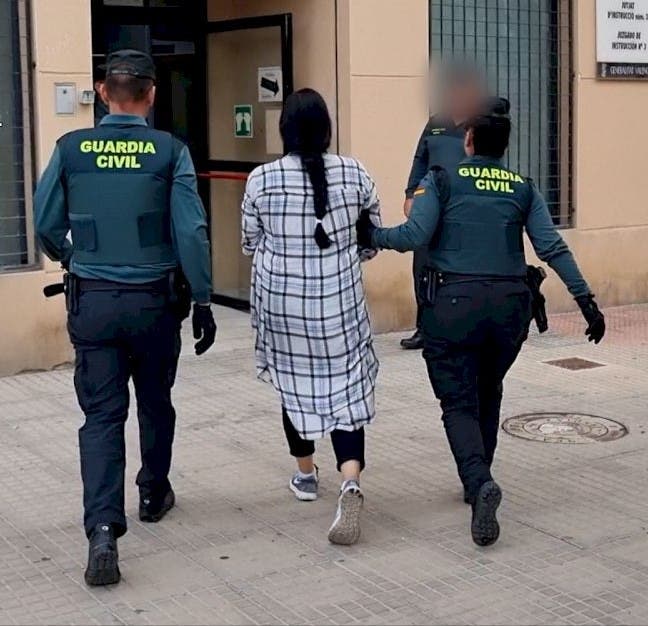 A Rolex watch snatching gang that stole from people walking around Oliva in Valencia Province has been brought down by the Guardia Civil.

A man and woman- both in their twenties- have been arrested and two other people are under investigation.

The criminals travelled around Spain with bogus identities and hiring cars to target victims wearing high-value jewellery and watches.

Operation Ruck was launched by the Guardia last July after a woman had a €40,000 Rolex watch torn off her while walking in an Oliva urbanisation.

She also suffered considerable injuries during the assault, but was able to provide a good description of her female assailant.

In early November, a female Swiss tourist had her €15,000 Rolex taken in the same urbanisation.

The thieves returned a few later to the same area, but an off-duty Guardia officer recognised their car as being involved in previous robberies.

He called for assistance, but then had to intervene on his own as the man and woman approached an elderly man wearing a €14,000 Rolex watch.

The officer used his car to block any chance of the thieves escaping in their vehicle, before his colleagues arrived to arrest the man and woman.

They were put before a Gandia court on multiple charges.