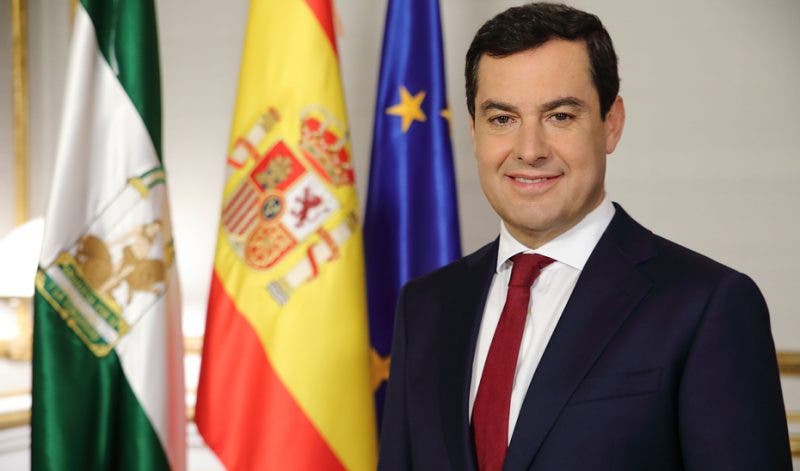 PP chief, Juan Manuel Moreno, has achieved a historic victory by securing 58 seats and 43% of the votes with 99.5% of the votes counted.

Since 2008 there had not been an absolute majority in Andalucia, with coalitions the most widespread form of government in recent years.

In fact, the commanding victory will ensure that Moreno does not have to rely on the far-right Vox party to govern and undoubtedly brings the PP closer to a possible win in next year’s National elections.

“It’s not just a victory for the PP but for all of Andalucia,” Moreno said last night outside the regional PP headquarters in Sevilla.

“Today we have made history in Andalucia,” he added before assuring that Andalucia could expect four years of ‘prosperity’ and ‘improvement’ with the ruling of a ‘moderate government.’

The crushing PP victory in Andalucia not only threatens the future of Spain’s Socialist-led government but also the future existence of the center-right Citizens party which failed to win any seats in yesterday’s election, mirroring its demise in recent regional elections elsewhere.